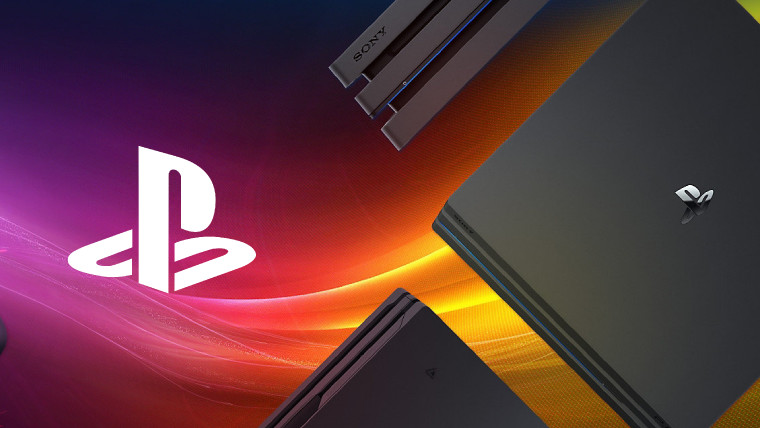 Sony's stance in regards to supporting cross-platform play has been the topic of much discussion in recent months. The topic started getting a lot of attention after the launch of Fortnite on the Nintendo Switch, but so far the company had refused to allow its customers to play against users on other consoles, saying that PlayStation 4 offered the best experience.

Now, in an unexpected turn of events, Sony has gone ahead and started an open beta program for cross-platform play, letting PlayStation 4 owners play against those using an Xbox One and Nintendo Switch. The feature is initially available exclusively in Fortnite, and Sony says it will only allow it for select titles, but it's a step forward nonetheless.

In the official announcement, the company acknowledges that customer expectations have changed and that cross-platform play is now important to a lot of players:

For 24 years, we have strived to deliver the best gaming experience to our fans by providing a uniquely PlayStation perspective. Today, the communities around some games have evolved to the point where cross-platform experiences add significant value to players.

While the news seems to come out of the blue, Sony had previously said it was indeed looking into a solution in regards to cross-play. However, the company's statements since then appeared to indicate that nothing would be changing, so this may come as a bit of a surprise to some. It remains to be seen, of course, which titles will support the feature as it becomes more generally available.