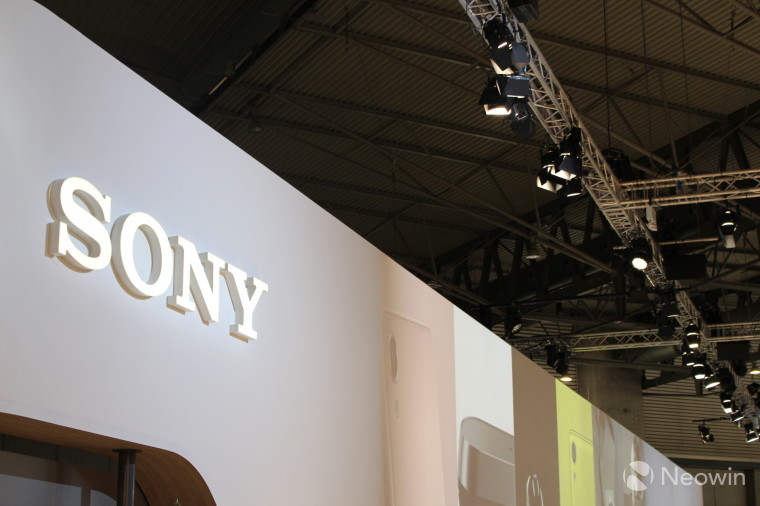 Apart from the unveiling of the Xperia X series of smartphones, which replaced the Z series, at the Mobile World Congress 2016, Sony Mobile hasn't made any announcements this year. However, the company does seem to be working on two new smaller devices, that have now appeared in benchmark results on GFXBench.

The smartphones, currently known by their codenames, F3216 and F3311, are rather small compared to most modern smartphones available in the market. Both the devices feature 4.6-inch displays. According to Xperia Blog, these unannounced smartphones could be from the Xperia C series owing to their high resolution cameras.

According to the GFXBench listing of both the devices, their hardware specifications are as follows:

Clearly, the F3216 has the better specifications out of the two, but since both feature MediaTek SoCs, they could be priced as premium mid-range devices similar to the Xperia C5 Ultra and M5 from last year. We will only know more about these smartphones once Sony decides to announce them officially.