Making its first appearance as model number "F3216" on benchmark sites a couple of months ago, Sony's latest handset has been officially launched as the "Sony Xperia XA Ultra". The handset sports a 6-inch display and a 21.5 MP primary camera, but perhaps the most unique specification the XA Ultra boasts is its 16 MP front-facing camera with Optical Image Stabilization (OIS). 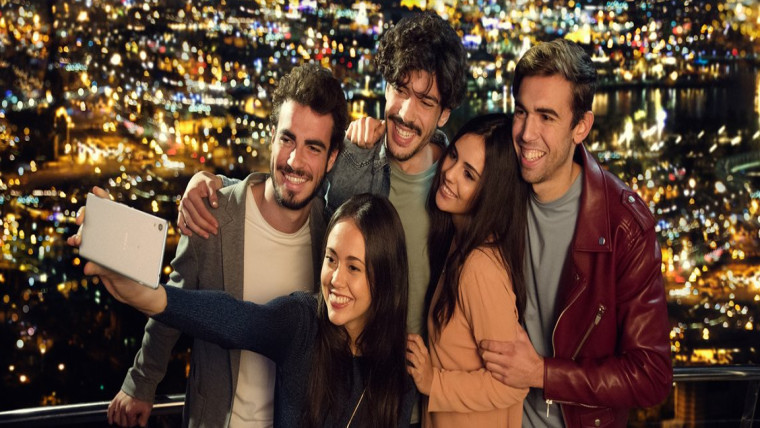 The full specifications of the Sony Xperia XA Ultra are as follows:

According to Sony, the device's 16 MP front-facing camera will allow you to take "exceptional selfies even when the sun goes down." The company has also promised up to two days of battery life, it will be interesting to see how the claim holds up with real world tests.

Sony has not announced the price of the Xperia Ultra XA as of yet, however, the company has mentioned that it will be available in select markets including the U.S. and Canada starting July 2016.

Source and images: Sony via PhoneArena