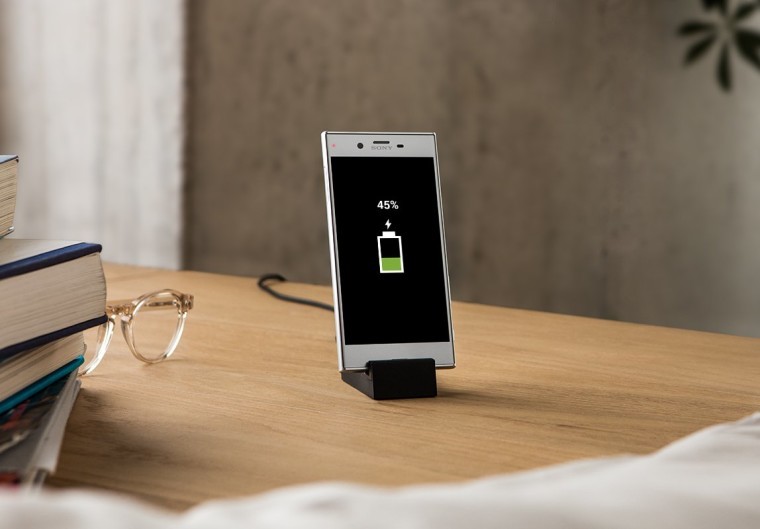 Back in September, Sony unveiled two premium devices, dubbed the Xperia XZ and the Xperia X Compact. Alongside these, the company also unveiled a small dock that could make charging the devices much easier. Now, many months later, the Sony DK60 USB Type-C Charging Dock is finally available.

Sony’s new Xperia phones focus heavily on photography and design giving users a premium look and feel. As part of that package, both devices sport the USB Type-C spec which makes charging the phones more convenient but also leaves some older peripherals out in the cold. Sony’s dock was supposed to address some of those issues, at least in terms of ease of charging.

However, it never showed up in stores – until now. The DK60 USB Type-C Charging Dock is now available at some third-party retailers in the UK for £39.99. The stand is small and very lightweight, coming in at less than 40 grams.

There’s no exact word on when the DK60 will show up in other markets, but we’re guessing it won’t be too long now.