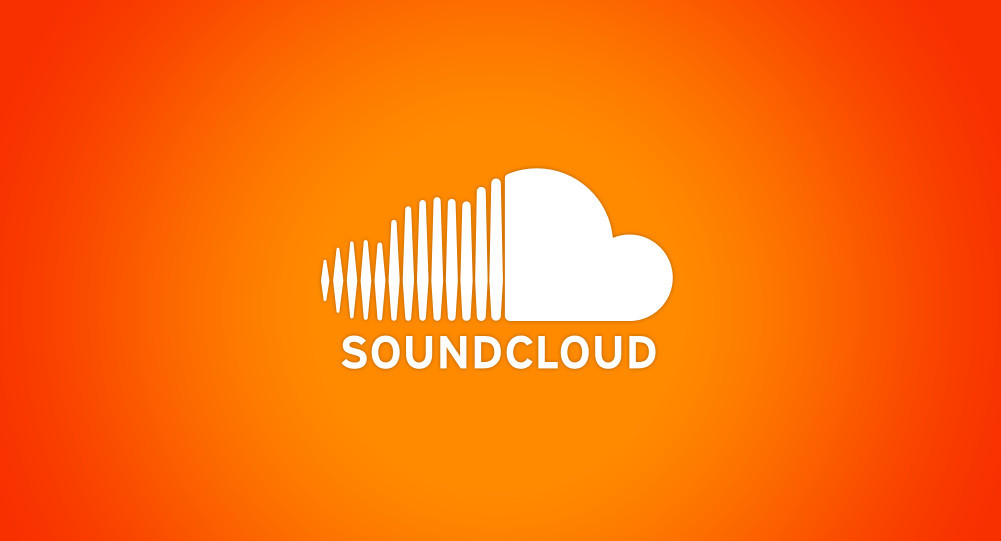 In an ever-growing market, SoundCloud has launched its own subscription-based music streaming service, SoundCloud Go. Originally launched in the US last month, it is now available in the UK and Ireland.

The service is competing with rivals such as Spotify, Groove Music and Apple Music.

A monthly subscription to SoundCloud Go will cost you £9.99/month, which is around the same price-point as other services. It also offers a free 30-day trial. The main features of the service include:

You'll have access to a wider selection of tracks in comparison to the standard SoundCloud you're used to listening too. Non-subscribers will be able to listen to a short preview of any SoundCloud Go track, so that you'll be able to hear a glimpse of what to expect before subscribing.

From today, if you're using SoundCloud in the UK and Ireland you'll begin to hear advertisements being played between tracks, unless you're subscribed to SoundCloud Go; much like how Spotify currently works.

If you are worried about the standard SoundCloud service that you're used too, don't be. For now at least, SoundCloud will remain as-is (apart from for the UK and Ireland) and you'll be able to continue to listen to emerging artists and upload your own tracks.

You can take a look at SoundCloud Go here.