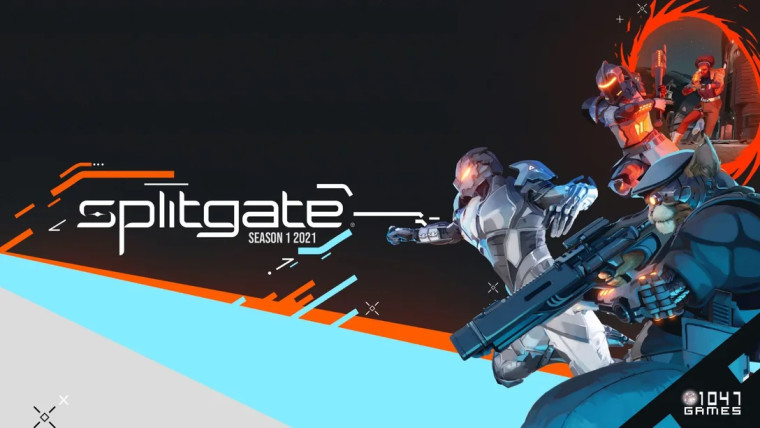 Splitgate launched its open beta last month, making its way to consoles and releasing cross-platform play. The FPS title amassed ten million downloads within the month, and to celebrate the success, its creator 1047 Games is releasing Season 0, the next phase of the game's beta version.

The update unveils Karman Station, a new map, which Ian Proulx, the CEO of 1047 Games, stresses "is the most beautiful map" in the game. Additionally, there's a new game mode called Contamination where players are stacked against Bats, and each dying player respawns on the Contaminated team. There are new weapon skins, armor sets, and emotes.

There's also a Battle Pass for this season, which contains plenty of new gear that users can get. The items included in the Battle Pass will remain exclusive throughout the season. These include new armors, weapon skins, name tags, banners, and a portal skin.

Proulx revealed that the game's success had been surprising for the firm, as they went from 4,000 players at once to 175,000 players. This required the firm to put short-term solutions in place to prevent backend crashes, he stated.