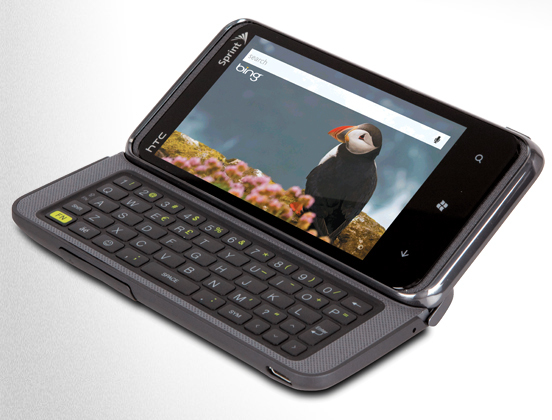 WPCentral.com reports that Sprint has removed the HTC Arrive smartphone from its family of products. Sprint first launched the phone on its service in March 2011, with Windows Phone 7.0 installed.

This leaves the third largest wireless carrier in the US without any Windows Phone products; Verizon still sells the older HTC Trophy and AT&T and T-Mobile sell a number of Windows Phone 7.5 devices.