Another major Star Citizen Alpha update has launched on to the live server. Cloud Imperium Games' 3.17 update brings with it new ways for players to make money, ship-to-ship refueling while flying, a new cargo hauler, rivers, and more.

Starting off, thanks to the MISC Starfarer ship's external fuel pods, players can now dock to other ships while in flight and transfer fuel as needed. The fuel giver can designate the price of the provided amount to make a profit but must also keep the transfer flow rates nominal to make sure no damage (nor spillage) is sustained from overpressure. 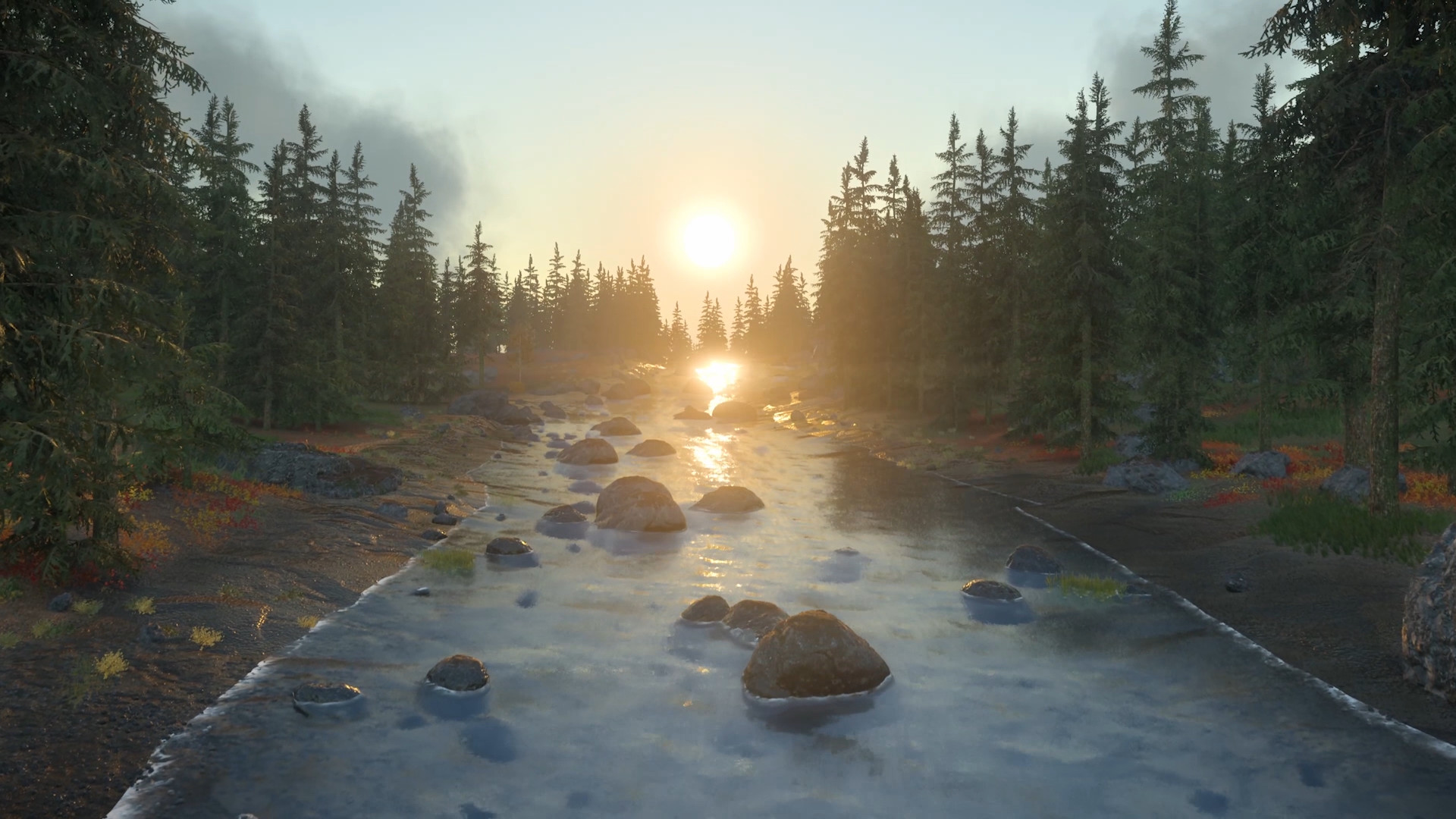 With the new update, players can now sell any loot they may have on their inventories to shops, adding another money earning method. The quality of the item, its retail price, and the shop's regular inventory will decide the cost of these sales. Moreover, those in the mining profession can now utilize Gadgets, modifiers that can be hooked up to a mining deposit to make the process slower but easier, or faster but riskier.

No Star Citizen update is complete without new space vessels, and this time it is the MISC Hull-A that's available. Seen below, it is a cargo hauler with a telescopic cargo spindle for players looking to carry heavy loads across the system. Also new are a new hospital in Lorville and the first implementation of rivers on planets (currently only on microTech).