Anyone following Star Citizen should already know that the game isn't a stranger to delays, and it has been hit with another one. This time it is for the single-player Squadron 42 portion of the massive crowd-funded project, with Cloud Imperium Games pushing back its beta release by three months.

The original roadmap announced late last year had the studio releasing the campaign's beta in the second quarter of 2020, but with the new schedule, it is now slated to arrive in the third quarter.

The reasoning for this far-off delay is due to Cloud Imperium Games moving towards a staggered development approach across the studio, where multiple teams will be working on content with different release schedules, giving them two quarters to work on features instead of one, hopefully leading to fewer bugs. This method would still ship out quarterly major updates for Star Citizen, per the studio, since the teams would be releasing their work in a staggered cycle.

To oversimplify for clarity's sake, an example of this would be that half our dev team may be working on 3.7 features, tech, and content, while the other half would be working on 3.8. Once the team working on 3.7 delivers the patch, they would then transition to 3.9. Rinse and repeat. 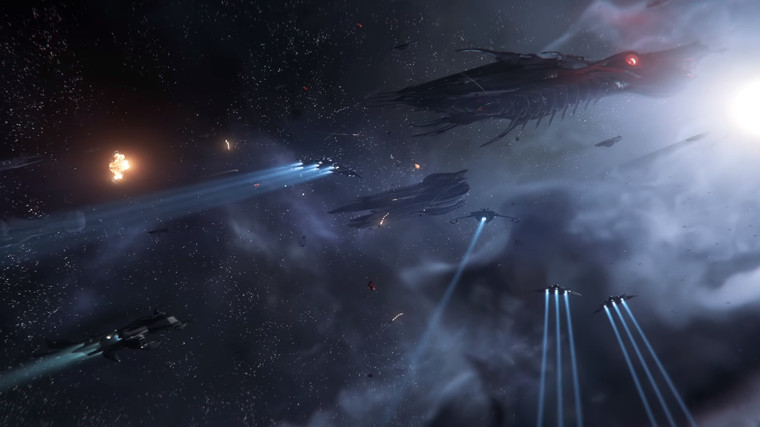 The studio said that even though this new approach pushes back the campaign beta, it "will create positive results in the overall delivery and experience of Squadron 42." The ambitious project has a large star-studded cast involved in the storyline, including Mark Hamill, Gary Oldman, Henry Cavill, Gillian Anderson, and others.