With an immense number of sales popping up everywhere this holiday season, Steam has now thrown its hat into the ring with its Autumn Sale, featuring thousands of games at various discounted prices. As with all its major sales, the Steam store is currently experiencing some problems due to the sale's initial burst of traffic, so expect prices to jump around for the next couple of hours. 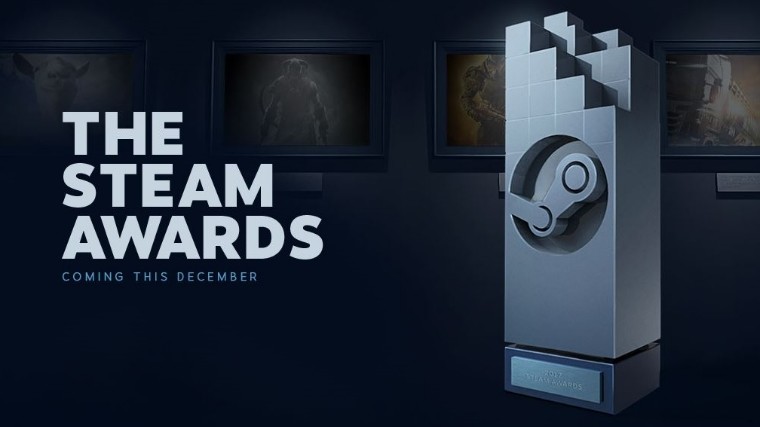 Also, returning for the second year running are the Steam Awards, giving every Steam user the opportunity to nominate their favorite games for awards. The nominations are done via the store pages of games, with the winners being chosen next month. There are numerous categories for users to choose from, such as The World Is Grim Enough Let's Just All Get Along Award, Mom’s Spaghetti Award, The Even Better Than I Expected Award, and more.

The Steam Autumn Sale will come to a close less than a week from now on November 28 at 10am PST. Meanwhile, the Steam Winter Sale is slated to begin next month, but as game prices tend to be the same for both Autumn and Winter sales, there's little reason to skip any enticing deals.

With other PC game stores also holding their own sales this time of year, be sure to tune in to our 'Weekend PC Game Deals' feature this Saturday to get an overview of where to find the best game deals.