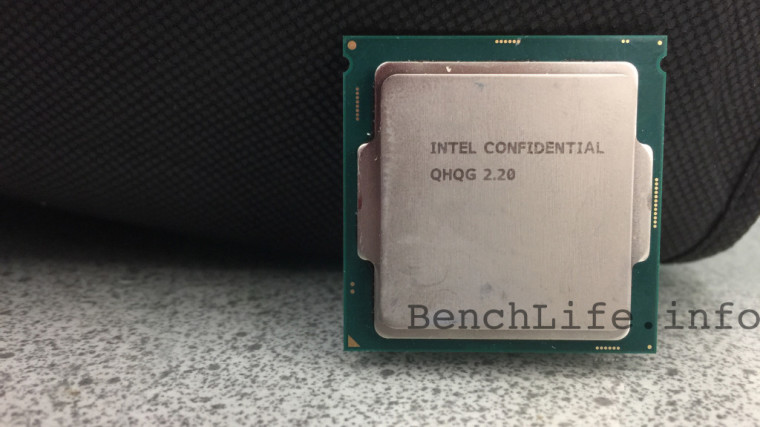 Chinese tech site Benchlife.info has posted photos and information on what they are claiming as engineering samples of Intel's 6th generation Core CPU line. The leak includes 10 different desktop SKUs including the enthusiast "K" series chips. There is also some early benchmarking data floating around, claiming a 15% increase over Haswell-based CPUs; however the benchmarking data is extremely suspect as it is unlikely that entire platforms have been assembled with retail binned CPUs at this early stage, and was not included in the original leak.

The processors being detailed here range from the low power 35W "T" series chips all the way to the enthusiast "K" series unlocked chips, suitable for overclocking, but just the i5 and i7 lines. Traditionally, the i3 and below have been released later which matches this leak. If this information is correct, then the differences between these chips and Haswell will be fairly limited from a specification perspective, even though they are on a new process with a new architecture, covering mostly the new memory options

After the new mainstream support for DDR4, following in the footsteps of the high priced enthusiast and server platform Haswell-E, the next fact that springs out most is the new socket 1151, meaning that Haswell will not share a socket with any other architectures, as previous Core generations have. Moving from previous Core platforms will require a complete overhaul instead of incremental upgrades which has been previously been possible.

With no definitive release date for Skylake, and no real competition at the high end for Haswell from AMD, it is possible that these are very early leaks and subject to many changes along the way. The low boost speeds, for one, may increase on the 95W parts or other minor variations. It is also possible that this is a hoax, with fake engineering samples and a table of SKUs built from experience with previous Intel releases. As there is no real surprises here, the information is being reported around the web as likely true, but keep an open mind since fake leaks are not uncommon in the tech world. 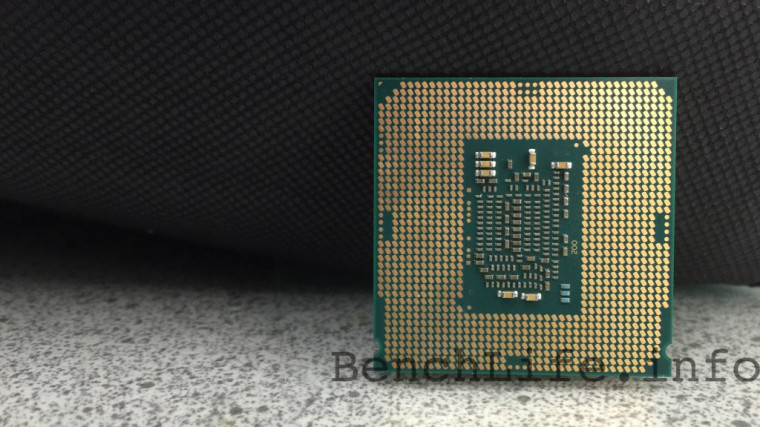