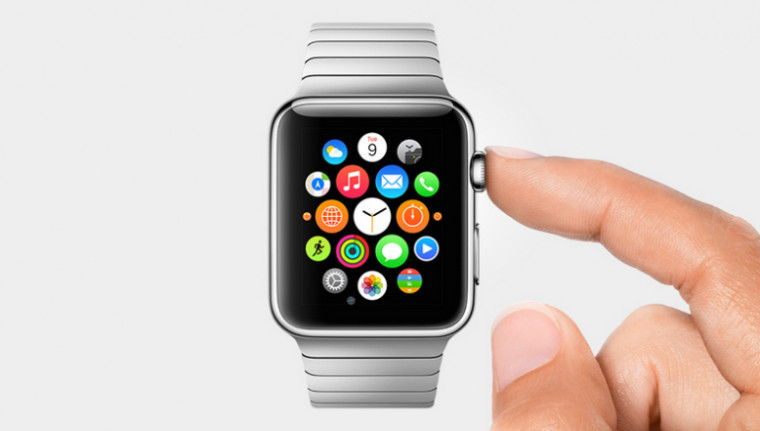 Battery life has been one of the main concerns of prospective Apple Watch owners. A mechanical watch can go for decades without needed to be "recharged," but because the Watch has a screen and computer internals, it can only last a day. Alongside this, there is also the issue of wear, especially on the $10,000+ Edition model which would, in an ideal world, be a multi-decade investment.

And the criticisms may be founded. On Apple's website, there is a breakdown of the battery performance of various products including the Apple Watch. The Watch, according to Apple, can last up to 1,000 complete charges and retain 80% of its original capacity. When the battery starts to fade, the battery can be replaced by Apple provided the Watch is still within warranty (one year for the Sport and Collection, two years for the Edition) but after that it costs $80.

1,000 cycles roughly translates to two and a half years of use, provided the Watch is charged and depleted completely everyday. Keeping an Apple Watch Edition for life is possible, it would seem, but will require many, many battery changes.