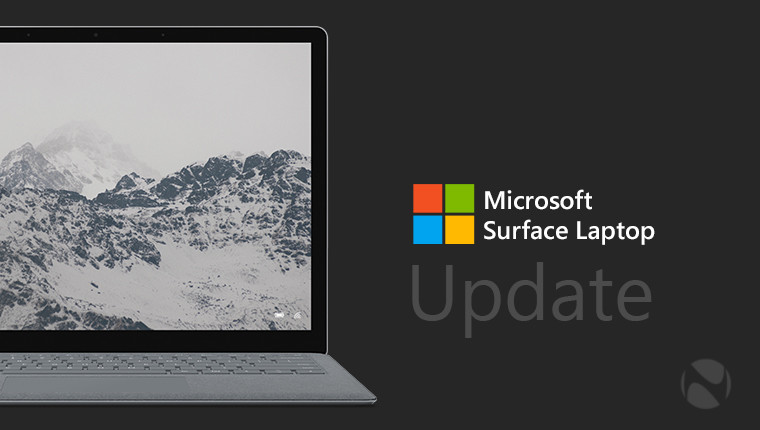 It's time once again for a new batch of Surface firmware and driver updates from Microsoft. The company is rolling out a handful of new updates for both the first and second generations of the Surface Laptop, and as tends to be the case, the focus is on improving the overall stability of the system.

The list of updates is nearly identical for the two devices, though there are a couple of differences. For the first-generation Surface Laptop, you'll be seeing these updates:

If you have a Surface Laptop 2, the first update on that list is replaced by version 27.20.100.8681, but the update notes are the same. You also get an additional update:

Neither device has any known issues noted by Microsoft after these updates. As per usual, you'll need to be running Windows 10 version 1903 or newer for the updates to show up, but you should already be doing that considering version 1903 has been unsupported since December. It's also worth noting that the updates may roll out gradually, so you may not get it right away.