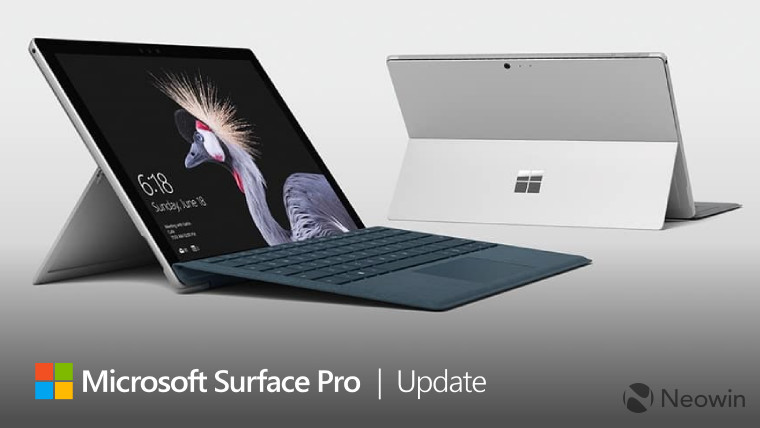 Microsoft recently released new firmware updates for both the fifth-generation Surface Pro and the Surface Pro 6. Available for anyone running the Windows 10 April 2018 Update or higher, the changelog says that they improve system stability, and that's it. The date on the update is August 29, although they only appeared on the Surface Update History page recently, which is common.

A week before the date of this update, many users began reporting battery degradation issues for their Surface Pro 5 and 6 units. It's unclear if the new firmware updates are meant to resolve that issue, as many people that reported it said that the actual health of the battery seems fine, so an update should resolve it.