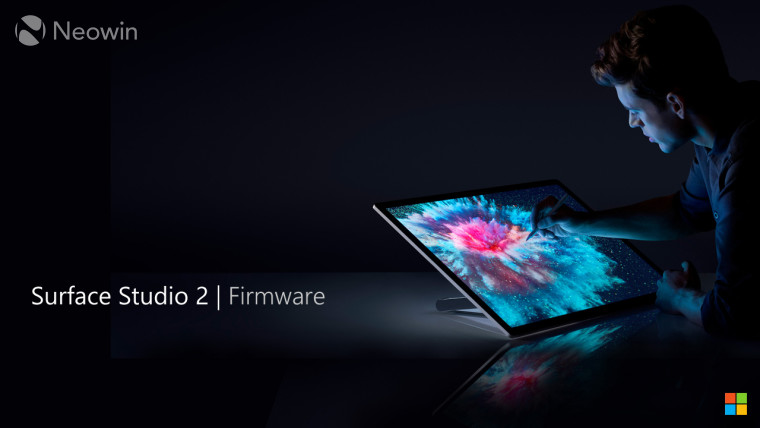 The updates for Studio 2 are minor and bring improvements to Serial Hub for enhanced system stability and updates to the display driver for the Nvidia graphics cards. There are separate display driver updates for both GPU version – the GeForce GTX 1060 and GTX 1070. These updates will be available to devices running the Windows 10 May 2019 Update (version 1903) or newer, which is a revision from the earlier requirement that mandated the device to be on version 1809 or newer.

Additionally, the firm notes that there are no known issues with the release, which is always a good thing. As usual, the updates will be available via Windows Update, so users can head into the settings and check for updates. Unlike some firmware releases, this one is not specified as being a gradual rollout, so it should be available for all devices sooner rather than later.