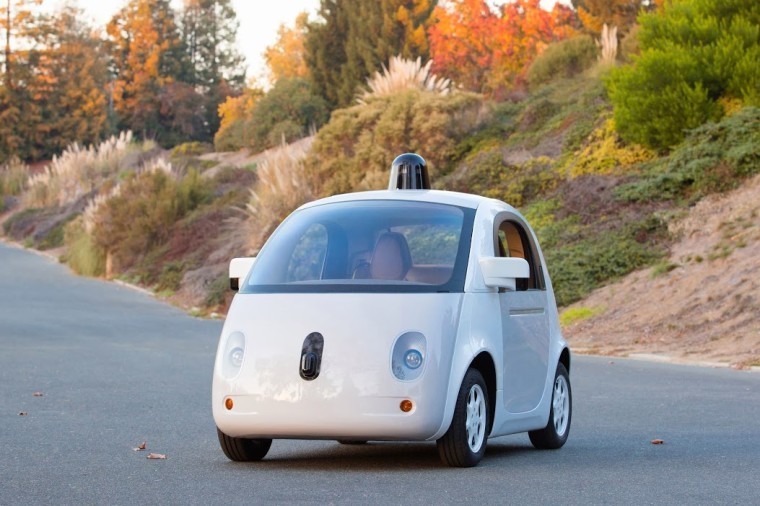 Google showed off its self-driving cars a couple of weeks ago, a project the company has been working on for the past few years. Although the cars aren't exactly 'public-ready' yet, trials are scheduled to begin later this month. However, a survey reveals that Google shouldn't expect a warm welcome in the UK with a new survey stating that 16% of the British public are 'horrified' at the concept of self-driving cars.

The survey claims that almost half of the survey participants wouldn't dare to sit in the car even as a passenger and 43% aren't confident about the vehicle's capabilities, not trusting it to drive safely. Moreover, a considerable number of those polled are confused about who to blame if the car is involved in an accident, which is in fact quite a valid question. Consequently, almost 33% of those polled fear that the introduction of Google's self-driving cars will increase insurance premiums. Another risk being associated with self-driving cars is that they might be used for illegal purposes like terrorist attacks and highway robberies.

Irrespective of public fears, testing of the self-driving car will reportedly begin this month in Bristol, Coventry, Greenwich and Milton Keynes where the vehicle will be tested on a closed test track for a week or two, but the team expects to be on the roads later this year. Each car will still have a driver in it for safety purposes, and will occasionally switch on the manual controls until all of the bugs are worked out, but it's expected that most of the driving will be completed without any human intervention.

While the results from the survey may not be encouraging for Google, Neowin members were quite excited at the concept of autonomous cars with 62.6% votes going in favor of the 'car of the future' in the poll we conducted last month.

Source: The Independent |Image via Google+