For technology companies, it is inevitable that they will borrow ideas from each other from time to time. Every company has done it from Google to Apple and Microsoft but what three former Google employees have done is copy nearly everything about the Surface, including marketing themes.

Called the Ultra Tablet, and built by a company named Jide, it comes with a 'Remix OS' and after you are done chewing through those brand names, take a look at the images in this post. The device comes with a kickstand, a detachable keyboard, and a custom version of Android OS that looks a lot like Windows 8/10. 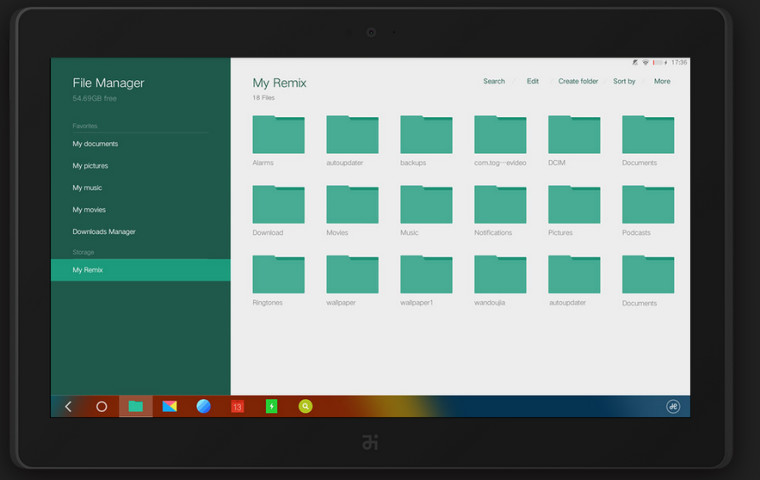 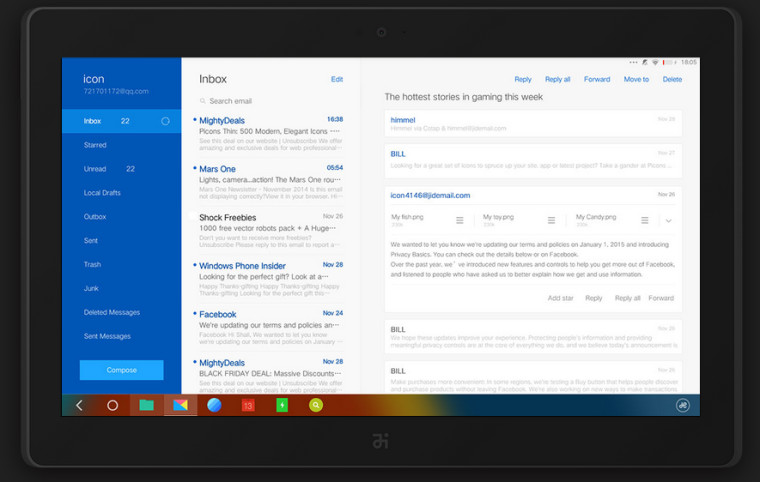 Starting with the OS, we can see a flat UI, which we know is not unique to Microsoft but when you add in a taskbar and apps that look like the Modern applications in Windows 8, it's hard not to say that these two were brothers separated at birth.

Moving on to the the device, it has a kickstand like the Surface, which we know is not entirely unique but when you look at the detachable keyboard, the similarities become quite obvious. The SD card slot is also hidden behind the kickstand, just like the Surface too. 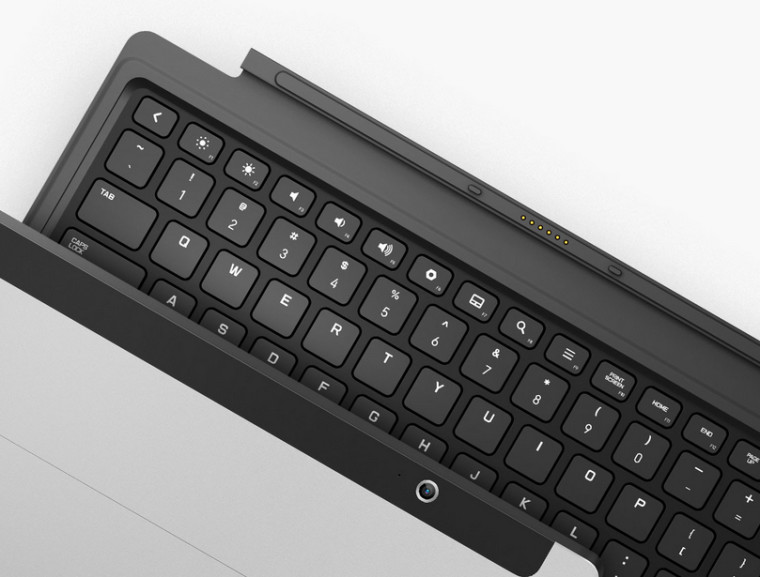 Take a look at the connector used to attach the keyboard, it looks identical to that found on the Surface branded devices. With the same look as the Type Cover, and possibly even similar materials, the resemblance is near identical.

The device has an 11.6in IPS screen, which sits between the Pro 3's 12in display and the Surface 2's 10.6 in display; it also includes 1 USB 2.0 port (micro), and a magnetic connector for charging the device. Powering the tablet is an NVIDIA Tegra 4 CPU running at 1.8 GHz, 2GB of DDR3 RAM and 64 GB of storage.

After seeing that the tablet looks nearly identical in every way to the Surface, the team at Jide took it one step further; take a look at their promotional video below.

Saying that this tablet combines all of your devices into one product and is good for both work and play, this mimics exactly how the Surface has been marketed the past couple of years. The video ends with the company saying "so why do you need a laptop?" which sounds a lot like the Pro 3's tagline of " A tablet that can replace your laptop". 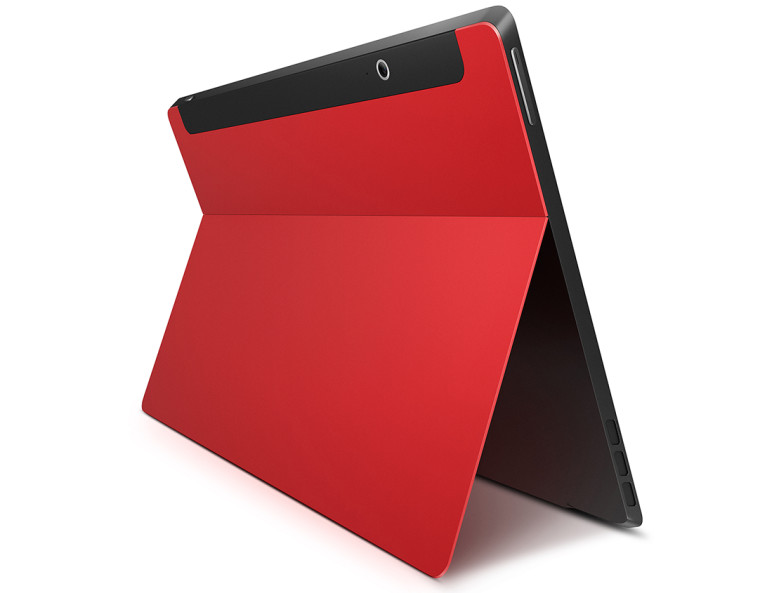 The company that made this device is made up of three former Google employees who worked on Google Search, AdWords and Maps; what's interesting here is that none of these products are hardware.

Seeing that nearly every aspect of the device draws heavily on Microsoft's Surface range, it look like this wasn't accidental. So if you want an Android version of a Surface Pro device, here is your tablet.

If you are curious, you can check out the team's website here to see more about this device.