T-Mobile US has confirmed that its HTC Windows Phone 8X will not receive the latest update for its operating system, in a move that appears to spell the end of the carrier's support for the device. 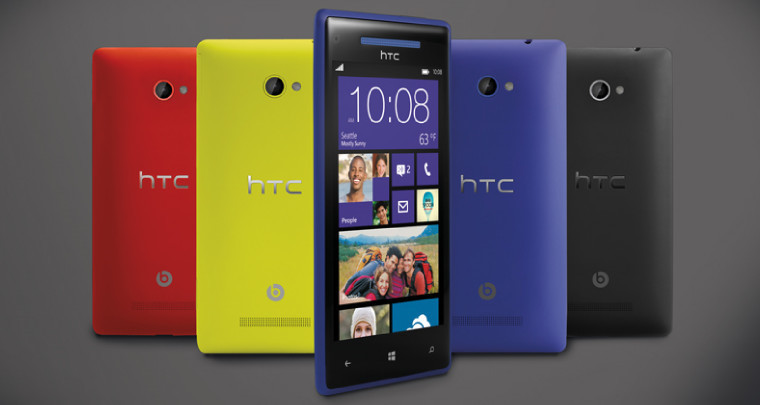 In response to a customer's enquiry about the latest OS update on Twitter, @TMobileHelp said simply that the company has "no plans to release a Windows Phone 8.1 update on devices other than the Lumia 521 at this time".

@Notobadad64 Hi! We have no plans to release a Windows Phone 8.1 update on devices other than the Lumia 521 and Lumia 925 at this time. *CF

The fact that this response did not even hint at a possible update for the HTC 8X strongly implies that the carrier does not intend to make Windows Phone 8.1 Update available for the device at all. The Windows Phone 8X isn't as young as it once was, and as T-Mo has dropped its support for this latest update, it doesn't bode well for the handset's chances of being upgraded to Windows 10 for phones, when the next-gen OS is officially launched later this year.

For owners of the 8X on T-Mobile, the decision not to support the latest update clearly won't be welcomed - but it's not the first time a US carrier has disappointed owners of the device. Last year, Verizon had planned to launch the same update for the 8X in October, but it was later 'delayed' and has still not materialized. 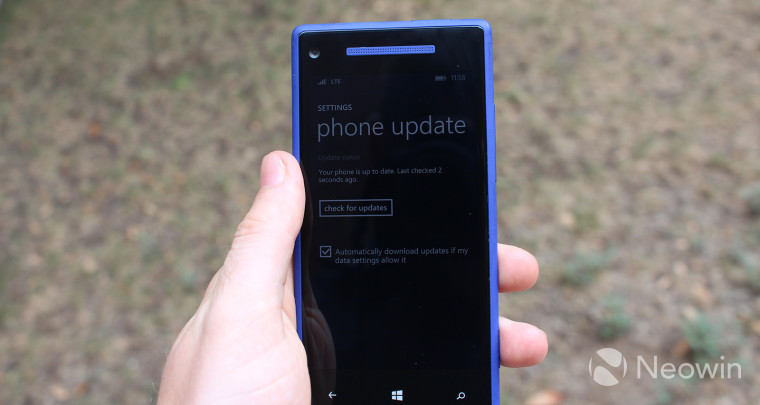 Verizon has one of the worst reputations of all US carriers when it comes to supporting Windows Phone updates, particularly when you consider that its flagship Lumia Icon hasn't received a single OS update since it went on sale a year ago. Even so, T-Mobile's support for its Windows Phone devices has been pretty poor too.

T-Mobile hasn't yet said when the 521 and 925 will actually get the new update, which is known as 'Lumia Denim' on Microsoft's range. The earlier 'Cyan' update remains the latest version available for both devices, but with Denim continuing to roll out to more devices, carriers and markets around the world, it shouldn't be too much longer before it lands on T-Mo.

This article was updated after publishing to correct an inaccuracy, which stated that Windows Phone 8.1 Update had been released to owners of the HTC 8X from Verizon. This update was in fact'delayed' in November and has not yet been made available. Thanks to Neowin member 'Rosyna' for correcting us on that!