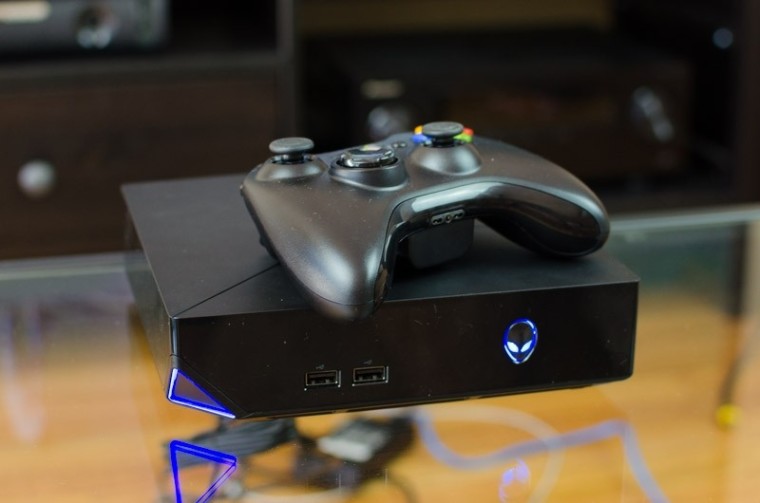 In late 2013, Valve indicated that they’d launch a brand new hardware platform, known as Steam Machines, sometime in 2014 to rival the new generation of game consoles. But the expected mid-2014 launch date has come and gone, and thanks to several delays on Valve’s end, we’re not expected to see the first formal Steam Machines until sometime in 2015.

These pesky delays haven’t stopped a bunch of companies from launching their own console-like systems running Steam in 2014. They’re not formally called Steam Machines and don’t runSteamOS, but they are small form factor, console-like PCs designed for living room gaming.

One of the most promising of these systems released in 2014, and the one I was most excited to check out, is the Alienware Alpha.

Read: Alienware Alpha Review
This article is brought to you in partnership with TechSpot