Targeting the iPad 2, Asus' Eee Pad Transformer launched with much fanfare last year as it bridged the gap between tablets and netbooks by serving as both form factors via its TF101 docking station. The Eee Pad tablet sported a 10.1-inch (1280x800) IPS multitouch screen with a 1GHz dual-core Nvidia Tegra 2 system-on-a-chip (SoC). Additionally, the device was loaded with 1GB of RAM and 16GB to 32GB of flash storage.

At the time, we thought the Eee Pad Transformer was a great bargain. The 16GB version (with a docking station) cost only $505. This value was slightly diminished later in 2011 when Asus unveiled its $620 Eee Pad Transformer Prime with the new 1.3GHz quad-core Nvidia Tegra 3, 32GB to 64GB of storage and although it shipped with Android 3.2 Honeycomb, it has since received an update to 4.0.3 Ice Cream Sandwich. 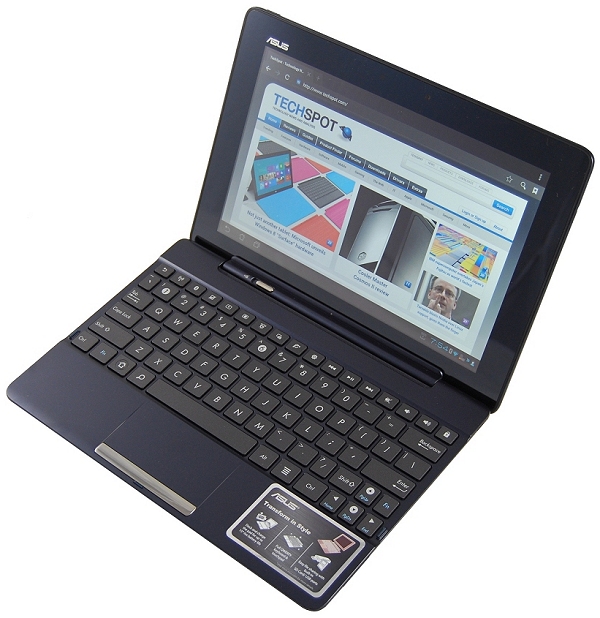 Although the Transformer Prime's price increase was technically justifiable, it pushed the upper budgets of some shoppers. Addressing that issue, Asus has released a more affordable version called the Transformer Pad TF300T and it features the same Tegra 3 SoC yet costs only $550 with a docking station. You're probably wondering whether the $70 savings is worthwhile, and that's precisely what we hope to discover...

Read: Asus Transformer Pad TF300 Review
This article is brought to you in partnership with TechSpot