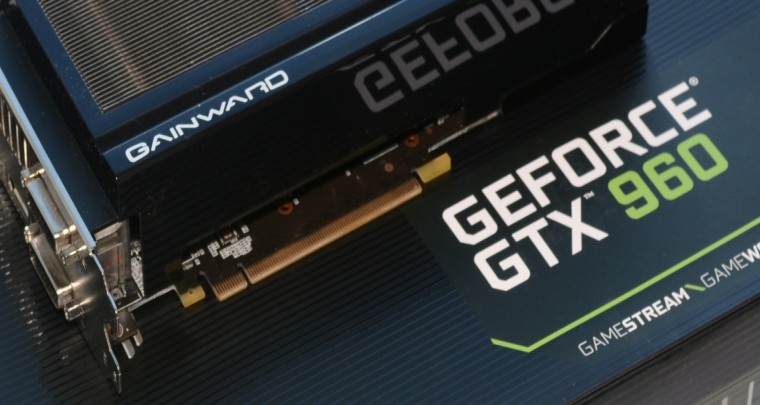 Because of its killer value, the GeForce GTX 970 may be the obvious GPU pick for many who can spend more than $300 on a new graphics card. With most gamers spending $200 or less on a GPU, however, Nvidia usually offers a cost-effective way to enjoy high-end games with sweet spot GPUs such as the GTX 460, 560, 660 and 760 – the latter two being the most-used GeForce models on Steam.

Today's release, the GeForce GTX 960, will take over this so-called sweet spot and should appeal to gamers who are preparing for the impending wave of DirectX 12 titles on a budget. The straight value of cards in this category usually makes them prime candidates for SLI setups, and we've also published a separate review covering the performance of dual-GTX 960s.