Tencent, the largest gaming company in the world in terms of revenue, has just nabbed 9% of Frontier Developments in a landmark deal worth $23 million. The developer, which is best known for its space exploration and trading game Elite: Dangerous, will join other companies like Paradox and Epic Games, as the Chinese corporation expands its portfolio. 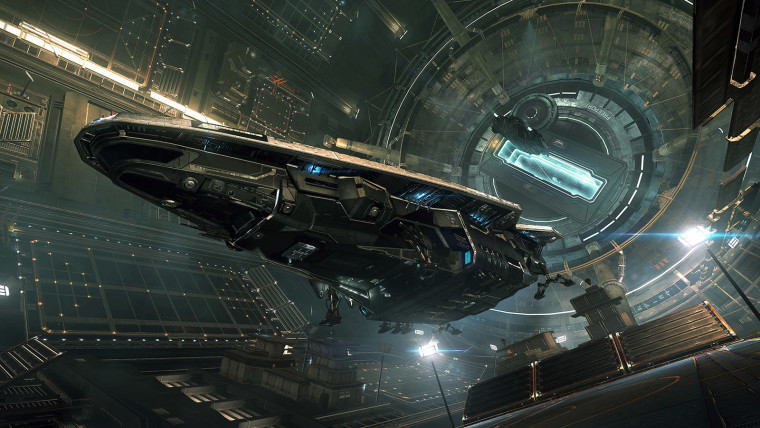 The investment from Tencent will, according to Frontier, be used to augment its cash reserves, which stood at around $15.7 million at the end of May. Tencent's Chief Strategy Officer, James Mitchell noted that the developer is a great investment thanks to the 'scalable game engine' it used in games such as Elite: Dangerous. Beyond that, Tencent has shown increasing interest in games that involve space exploration.

David Braben, the CEO of Frontier noted that it will be able to take advantage of the large-scale distribution channels Tencent offers:

"Tencent is the market leader in the online games industry in China and operating a premium PC games distribution platform, WeGame, [...] this strategic investment will both help drive our scale up, and improve access and accelerate our growth into the key Chinese market. Tencent will be a powerful partner for Frontier, in what will soon be the world's largest market for entertainment."

Recently, Braben told Glixel in an interview, that the company was in the process of developing a new game based on a 'well known' movie franchise. Even though he didn't expand on this further, the game is expected to launch in 2018. Braben also teased future updates for Elite: Dangerous, saying that the next logical step would be to introduce 'settlements' on planets.

Elite: Dangerous recently launched on PlayStation 4, and is available on Xbox One and PC as well.