With 2011 now halfway over it's time to take a quick look back to see what console and PC games peaked our interest in the first half of the year. While there are certainly a number of upcoming games that we are looking forward to there have been a number of titles that have already come out in 2011 that we have enjoyed. We also have picked a game that didn't meet even our low expectations. 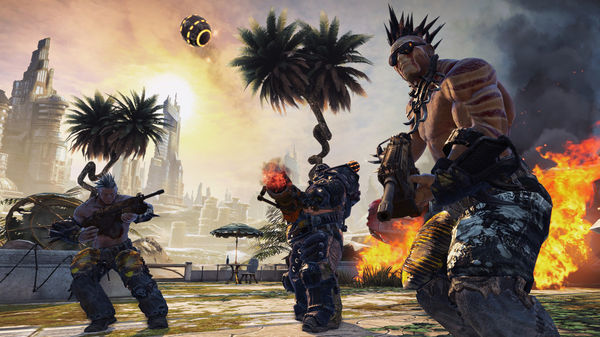 Bulletstorm - Developers People Can Fly and Epic Games made an entertaining sci-fi first person shooter that recalls the great action games of the late 1990s combined with the the "skill shot" feature that allowed players to do more than just simple head shots to get points. Combine that gameplay with some great action set pieces in the single player and some entertaining multiplayer modes and you have a game that never gets boring. 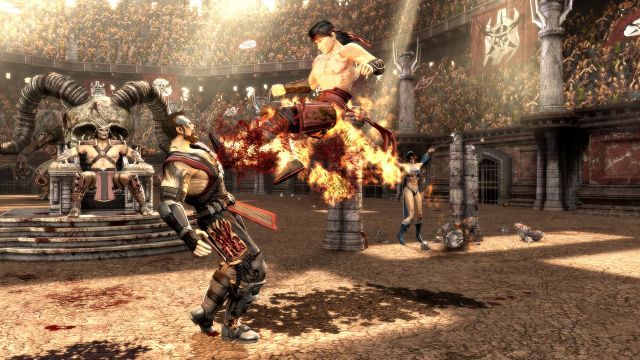 Mortal Kombat - After a brief side trip into "T" rating territory with Mortal Kombat Vs DC Universe, the former Midway game franchise returned in April with a new publisher (Warner Bros Interactive) but with the same development team. The result was an ultra-violent but stilll fun throwback to all of the things that made the earlier games so great; a 2D level design, great gameplay, lots of extras and of course the "fatalities" that make the Mortal Kombat series so different than the flood of Japanese developed fighting games. 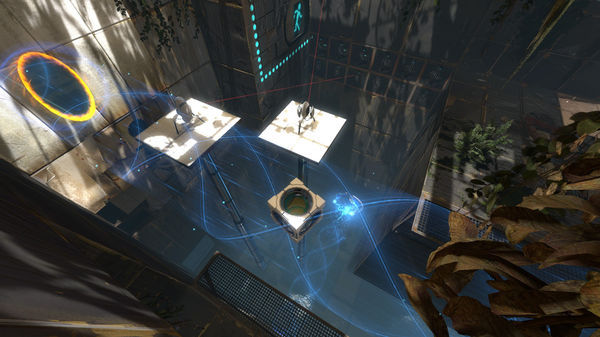 Portal 2 - Valve once again proved they are among the best game developers in the business. While the sequel to 2007's "mini-game" in The Orange Box collection doesn't have that sense of wonder that the first game had with its portal puzzle gameplay, it's more than made up with a well constructed single player campaign, lots of humor, some challenging but not frustrating puzzles and an even more fun two player co-op campaign mode. 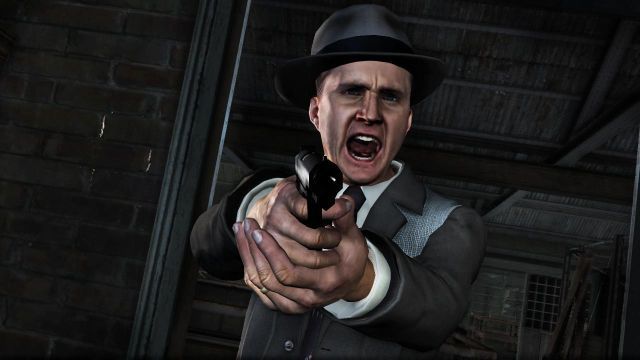 LA Noire - Even with all the Internet reports of the reported issues with developing this game, Team Bondi's final result is a new twist on the open world crime action game series. Set in the 1940s in the real city of Los Angeles instead of some fictional setting, LA Noire concentrates less on the action and more about detective works and characters as you move up in the ranks of the LAPD. If you like games that tell good stories and make you think in order to accomplish goals, this game is for you. 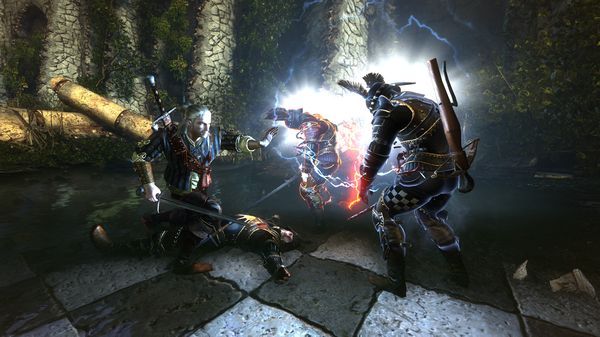 The Witcher 2 - CD Projekt Red's sequel to the best selling PC RPG gave role playing fans a deep storyline, lots of quests, a great looking game engine and mature subject matter (i.e. sex). The final product is one of the best fantasy RPG titles you can get. It's even better when you consider that CD Projekt Red, via a patch, has eliminated all DRM set-ups from all of the game's versions. 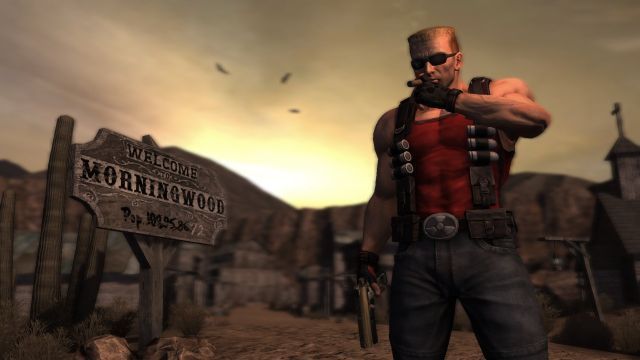 2011's Biggest Disappointment So Far: Duke Nukem Forever - We admit that we had low expectations for this game that's been in development for 15 years. However we hoped that we could ignore the dated graphics, the linear nature of the game's levels and the lame attempts at humor if the game was fun to play. However the final product actually surprised us: it was boring, and that shouldn't be the case for a game featuring the Main Man.