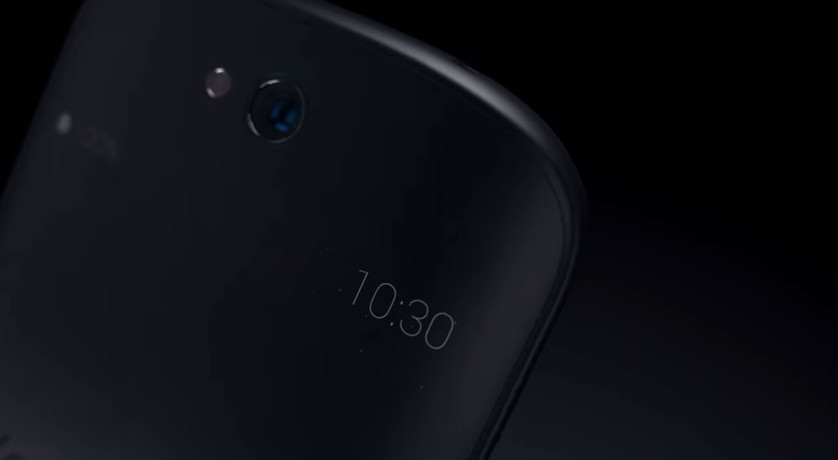 YotaPhone has teased its dual-screen mobile phone since Mobile World Congress 2014. The Russian made YotaPhone 2 is the second iteration in a line of devices that has two displays. The front display is a traditional full color HD display, while the second display, located on the back, is a power efficient touch e-ink display. Although its been several months since MWC, it looks like YotaPhone is finally ready to officially unveil its handset on December 3rd.

According to the YotaPhone twitter account, YotaPhone will be hosting a London press event that will officially unveil the YotaPhone 2. The event will take place on December 3rd and will no doubt give lucky media attendees a look at what should be a final product. If press details released earlier this year are still accurate, the handset should be available for immediate sale in Russia and be available in the U.S. and Asian markets three to four months later.

While the handset doesn't pack the most current specifications, it still will offer a unique experience. Unless YotaPhone has improved the innards since it made its debut in February, the YotaPhone 2 will have a Snapdragon 800 quad-core processor, a 5.0” AMOLED display, a second energy-saving 4.7” EPD, 2GB RAM, and 32GB of storage.