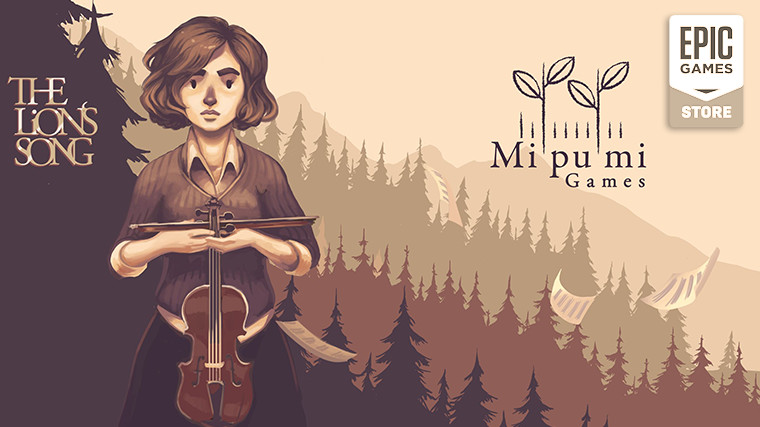 Epic Games Store has put on offer The Lion’s Song to claim and keep for free this week, taking the place of Pine.

The Lion’s Song is a narrative-driven adventure title set in Austria of the early 20th century. It features four episodes, each telling an individual story. Here’s how the Epic Games Store describes it:

"The Lion’s Song" is a narrative adventure game. It is steeped in early 20th century history and focusses on a cast of Austrian artists and scientists with each episode taking a closer look at their intimate struggles with creativity and inspiration.

Epic Games Store is offering The Lion’s Song for Windows, but it’s also available for macOS and Linux via Steam where it is priced $7.99 at the time of writing. Here are the minimum requirements:

If you wish to claim The Lion’s Song, you can find it here. It will be free to claim until May 20. Epic is also offering a 50% discount for The Flower Collectors for those who claim and own The Lion’s Song.