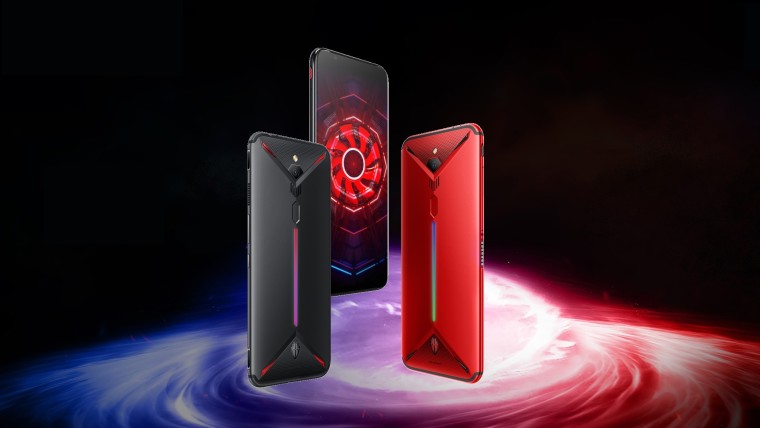 First, we saw Red Magic, then Red Magic Mars, and now nubia, a subsidiary of ZTE, has announced the latest addition to its gaming smartphone family: the Red Magic 3. The smartphone sports a unique new feature for gaming smartphones: an internal fan-based cooling system. According to nubia, the fan spins up to 14,000 RPM while maintaining extremely low levels of noise. Additionally, the cooling system uses a combination of fan-based and liquid cooling components.

The nubia Red Magic 3 will run Android 9 Pie out the box, powered by a Snapdragon 855 chipset and an Adreno 640 GPU. It will have a 6.65 inch FHD AMOLED display with a 90Hz refresh rate and speakers with DTS:X surround sound. The handset will also have a 3.5mm audio jack, Type-C USB charging, and a whopping 5,000mAh battery with 27W fast charging - which translates to one hour of gameplay for 10 minutes of charging. 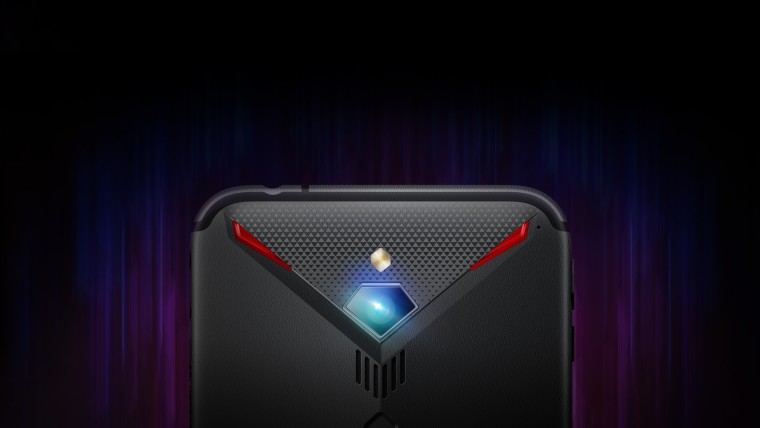 Moving on to optics, the Red Magic 3 will sport a 16MP front camera and a 48MP rear camera with a Sony IMX586 sensor, 8K HD video capture, 80.32° wide angle lens, and 1920FPS slow-motion shooting. Another noteworthy feature of the phone is the Red Magic OS 2.0 dashboard which acts like a hub for all the games on the phone. It enables users to optimize game settings such as cooling fan controls and other options all in one place.

When it comes to RAM and internal storage space, customers will have plenty of options. The phone will be available in variants of 6GB, 8GB, and 12GB of RAM, and internal storage options of 64GB, 128GB, and 256GB.. There will be a choice of two colors, black and red, with the logo on the back of the phone having customizable RGB lights with 16.8 million colors to choose from and a special AI light effect.

The gaming device is scheduled for release on May 3 in China, and sometime later that month in the UK, U.S., Europe, and Canada. Pre-orders are currently open for Chinese customers on nubia's official website.