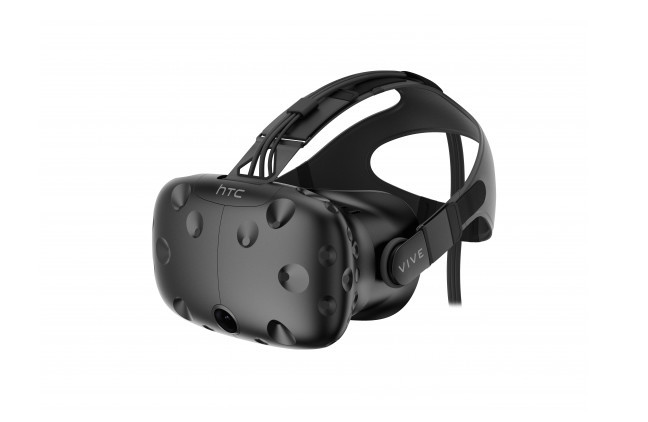 Over the course of the holidays, the HTC Vive has been receiving some pretty hefty discounts. While a sale doesn't always indicate that a successor is waiting in the wings, it does tend to raise questions. Many outlets reported that a successor to the Vive could make an appearance at CES, but those rumors have now been dashed, as HTC has chimed in confirming that they will not show off new VR headset in January.

The folks at UploadVR have confirmed with HTC that a new VR headset, the "Vive 2", will not make its debut at CES. In its statement, HTC's said:

“There is no truth to the rumor of launching Vive 2 at CES 2017. At Vive, we are laser focused on building out a strong and growing ecosystem for current and future Vive owners so they can experience the best room-scale VR with the most compelling content available.”

HTC's Vive has been available on the market since April and although various deals for the VR headset were available, it has now returned to its original price of $799.