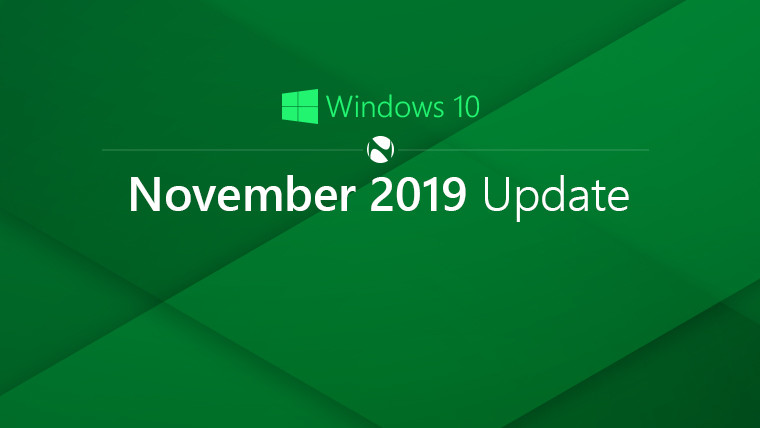 Last Tuesday, Microsoft released the Windows 10 November 2019 Update to seekers, meaning it's available for those people that choose the optional "download & install" link that shows up in Windows Update. Today, the company is broadening the rollout a bit, as you can now get it via the Update Assistant tool that's available for download alongside of the Media Creation Tool.

The news comes via a support document, and this method should work for anyone that's on Windows 10 version 1903. The November 2019 Update, or version 1909, is just an enablement package that flips on some new features in the OS. It's a very small update, much smaller than your average feature update, and even smaller than cumulative updates.

Once you install it, the build number will increase by one, to 18363, but the build revision number will remain the same. Moving forward, you'll get the exact same cumulative updates that version 1903 gets, because again, 1909 is just 1903 but with an enablement package installed on top of it.