Right now, there is a lot of buzz in the tech community surrounding the upcoming Windows 11 OS from Microsoft, and in a recent leak from the Chromium Gerrit, we learned that the development team at Google's Chrome is working on a new project featuring Windows 11-styled context menus. As such, the new context menus will sport the rounded corner-styled theme that the next-gen OS is bringing with it.

In fact, a recent sample survey among the U.S.- based PC users even showed that a large number of participants have found the new Windows 11 aesthetic and UI the most appealing feature of the OS. So it kinda makes sense for Google to go in this direction. 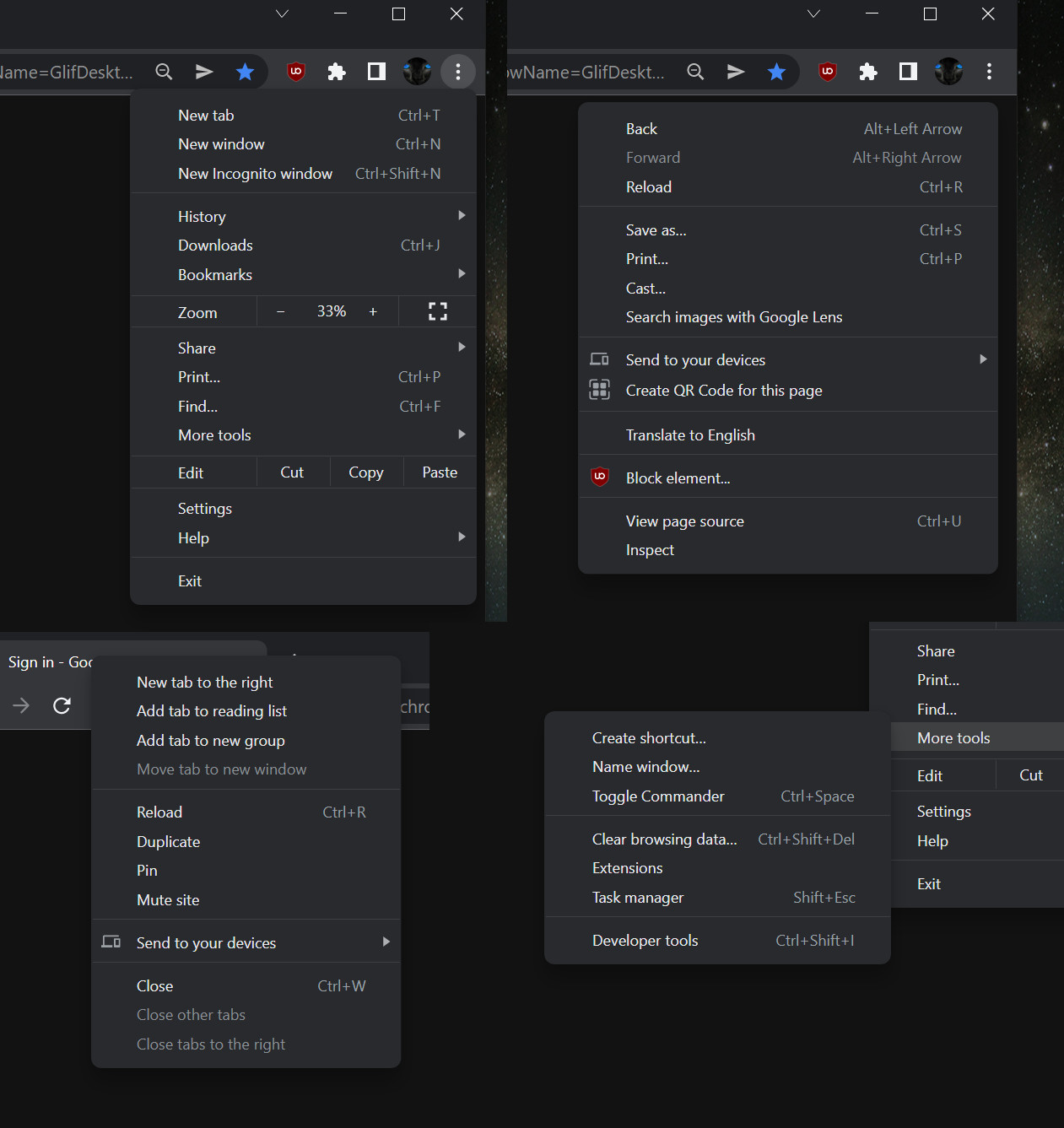 The same Reddit user who had spotted the earlier Gerrit code has now also posted images of the upcoming Windows 11-style context menu with rounded corners, which have been obtained from the Chrome Canary channel (image above).

The associated Chrome flag, when we enter chrome://flags in the address bar, further confirms that the feature can be enabled across all versions of Windows, something that was already expected from the earlier leaked code.

So we had a look at it on Windows 10 and here's is how it appears:

However, since the new Windows 11 style Chrome menus are now just a part of Canary channel, it may take a while before it reaches the final Stable build as there likely will be plenty of bugs to resolve.