Some folks out there - usually the ones shouting the loudest about how much Samsung sucks - haven't actually taken the time, or had the opportunity, to try out the Galaxy Note series of devices. Such people tend to be quick to dismiss Samsung's stylus-equipped device as little more than an overpriced notebook, believing that the S Pen does nothing more than allow users to scribble a few words or doodle an image on a virtual piece of paper. 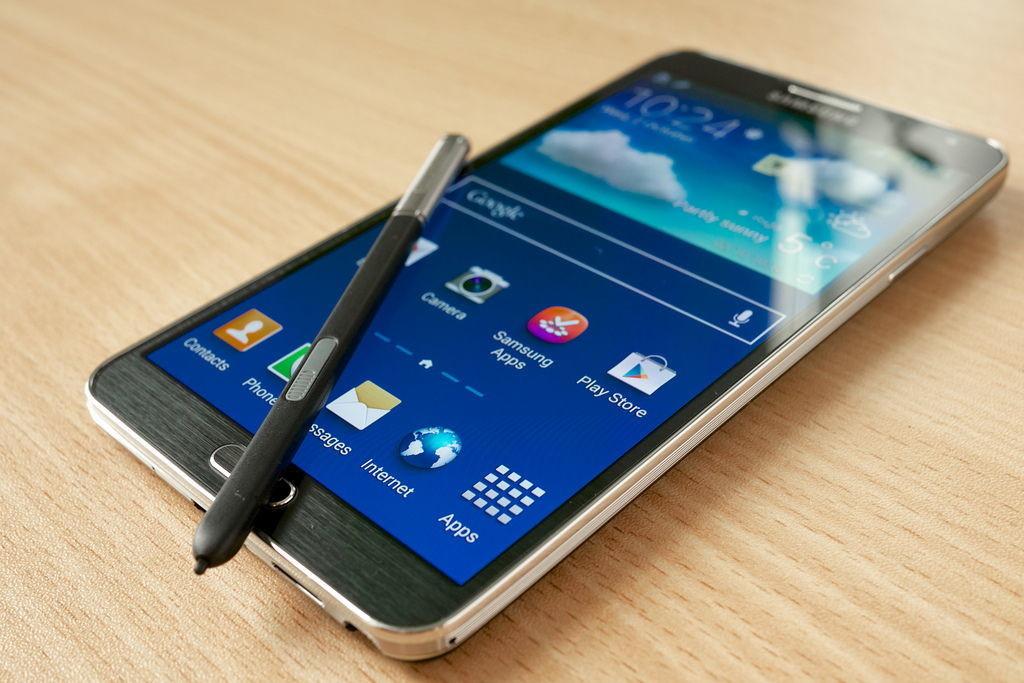 In fact, Samsung describes the S Pen on its new Galaxy Note 4 and Note Edge as "like a mouse for your phone, making it easy to highlight, cut, copy and paste whatever you want". Indeed, far from being just a stick that allows you to write an occasional note, in its latest iteration, S Pen functionality is more deeply integrated than ever throughout Samsung's TouchWiz UI that runs on top of Android.

Samsung has put together a short video showing some of the best features that its S Pen has to offer throughout the UI, including Capture & Share, Smart Select app linking and Photo Note.

The first of these allows you to select multiple bits of related content - say, possible holiday destinations or ideas for somewhere to have dinner - and then share them easily via email, social networks and the like.

The second lets you extract useful information from apps to share it with others. For example, when browsing a hotel's website, you can easily share its location info to a messaging app, discuss it with your friends and choose a date to go on your holiday; then you can extract the dates you've chosen and share that info with your calendar to make sure you keep it free. It's all about making the process just that little bit more streamlined, so you don't have to keep switching back and forth from one app to another.

In its third and final demo, Samsung shows off Photo Note, which allows users to capture an image of a whiteboard, or perhaps a page of handwritten notes given to you by someone else. The captured image can then be easily edited - maybe to add your own notes, or even to correct an error.

It would be easy to dismiss the S Pen as nothing more than a handwriting tool, but Samsung has gone a bit further than just letting you doodle with it. As the company rapidly rolls out its latest Note devices - by the end of this month, the Note 4 will be available in 140 markets - it wants to make sure that you remember the versatility and usefulness of its stylus the next time you're considering a new handset.