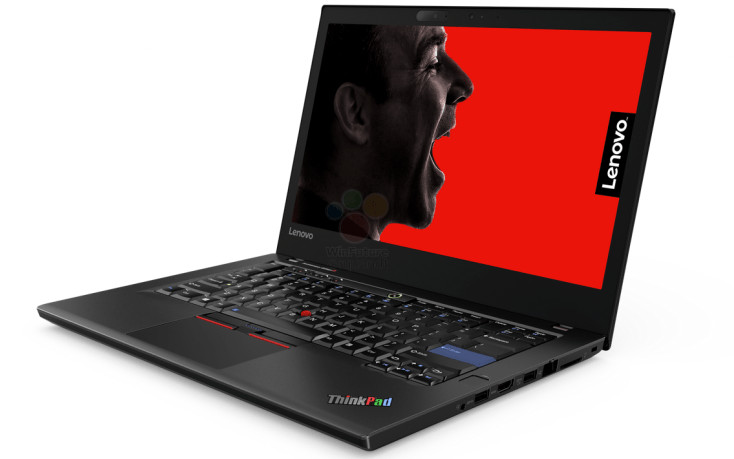 The ThinkPad laptop has quite a history, going back as far as 1992. The laptop was originally designed for IBM by Richard Sapper and was based on the Japanese bento box that would keep everything elegantly hidden when closed, but would reveal its beautiful innards when fully open. It has long been rumored that Lenovo was toying with the idea of releasing a 25th-anniversary model with confirmation in June from the company itself. Today, new images have leaked showing the device in all its glory.

While the ThinkPad line has changed over time, the product still remains quite popular, selling over 100 million units back in 2015. Although the modern designs look slightly different, as a whole, they tend to be quite similar to older generation models in the design department. In the 25th-anniversary model, the little things like the multi-colored ThinkPad logo on the palm rest area or the lavender colored Enter key, will set it apart from its siblings. The model will also offer the iconic TrackPoint center button to allow for quick navigation. As for other specifications, the laptop should come with a Core i7 processor, 1080p display, 16GB DDR4 RAM, SSD storage, fingerprint reader, and more. Naturally, these specifications could always change between now and the date it is officially announced at.

Since this is a leak, there is no official pricing, but Lenovo has confirmed that it will not cost you an arm or a leg.