While Half-Life 3 is not available for purchase – not even at the standard full retail price of $60, or any other price for that matter, the Roll Safe law says you can’t offer a deal on a long-awaited game you’ve never released, particularly if you’ve stopped making games a long time ago. Anyway, here are this weekend’s actual PC game deals. 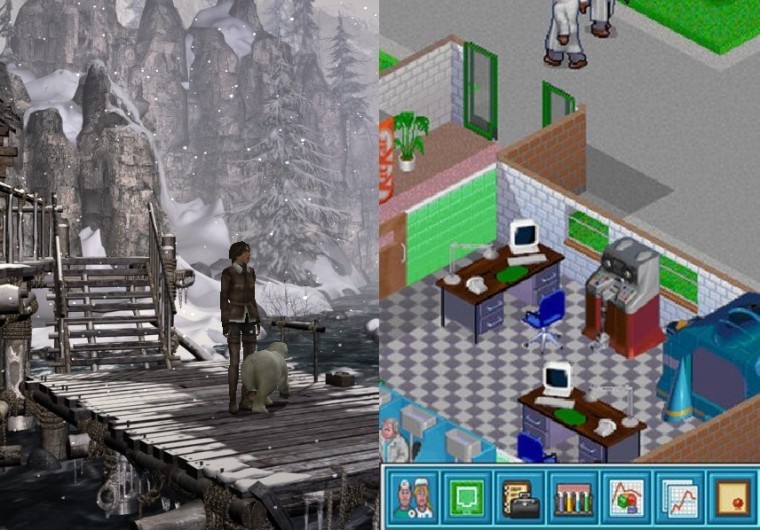 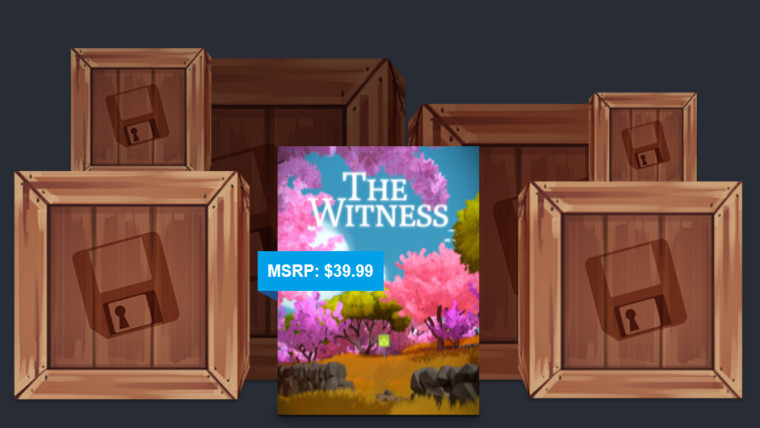 If the previous promotions weren't enough, we’ve also hand-picked some of the best deals on PC games that you can find across all online stores. Some of them are flash sales, so act quickly if you don’t want to miss them. Also, if you happen to be looking for console games as well, check out the list of Xbox games that you can grab with Gold, which includes excellent AAA titles such Ryse: Son of Rome and Darksiders, as well as backward compatible Xbox 360 games.

If you are a Sniper Ghost Warrior veteran, or are looking for an alternative to the Call of Duty’s and the Battlefields of the world, you can pre-order the Season Pass Edition (a.k.a the non-ask-you-later-for-more-money-edition) for $40.16 (about €37.69/£31.99) from Games Planet.

Syberia 3 – In the era of release-now-patch-later, Microids has chosen to make sure that it comes out as polished as possible, even though this means a delay of several months – which makes this worth pre-ordering, if only to encourage more publishers to do the same. Syberia 3 is a continuation of Kate Walker’s adventures in Europe and Russia and can be pre-ordered for only $31.99 (€30.02/£25.48) from DLGamer.

Prey – It’s the year 2032, you wake up aboard a space station that is orbiting the moon, and you must use everything you can scavenge from the station in order to survive hostile aliens that are hunting you at every corner. As you progress, you uncover the story of your past and an experiment that was meant to alter humanity forever. You can pre-order Prey from Game Billet for $42.61 (€39.99/£33.95).

Marvel’s Guardians of the Galaxy: The Telltale Series – Telltale Games is known for hugely rewarding and addictive 'story-mode' episodic games, such as The Walking Dead, Minecraft: Story Mode, Tales from the Borderlands, Game of Thrones: A Telltale Series and Batman: The Telltale Series. Available for preorder for $22.49 at Humble Store, this is a no-brainer for fans of Marvel’s fictional spacefaring superhero team. You can even get it DRM-free on GOG.

There are several popular AAA titles on sale, but we’ve only selected a few of them that are currently priced near or below their historical low: 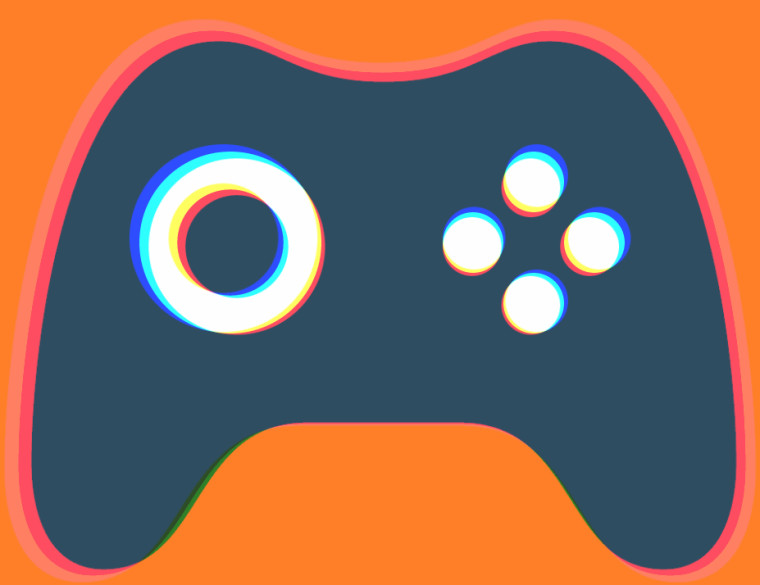 Usually, it's AAA games that steal the show, but there are lots of indie games that offer a great experience, and shouldn't be judged by their cover. Almost a dozen good ones are on sale right now: 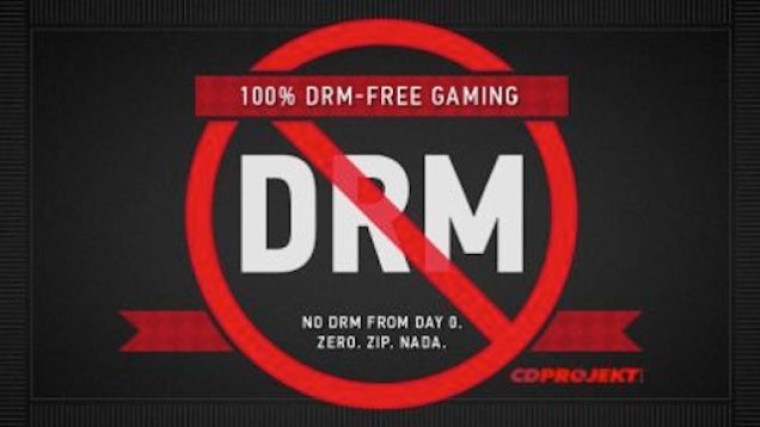 Nobody really likes DRM, but for those of you who'll have none of it on their PCs, this is what's hot right now on GOG: