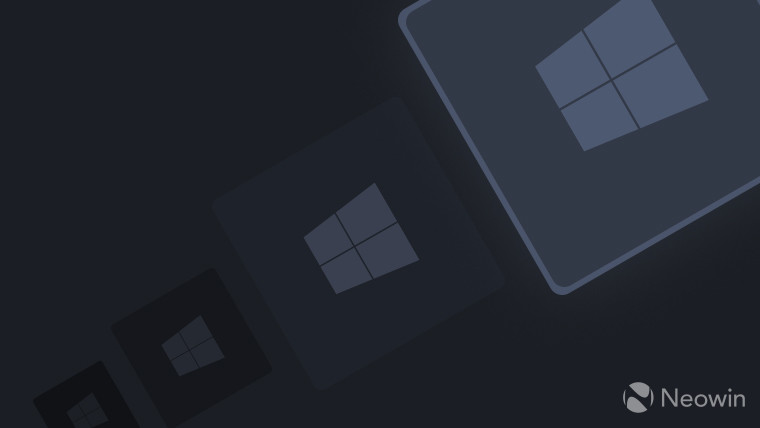 Every second Tuesday of the month, Microsoft releases cumulative updates for all support Windows versions. Today, three versions are reaching the end of support in some form – versions 1909, 1809, and 1803 –, with version 1803 reaching the end of its life, meaning it will be receiving its final cumulative update and will cease to be supported for all users. The October 2018 Update (version 1809) is still supported for Long-Term Servicing Channel (LTSC) customers and the November 2019 Update (1909) will continue being supported for Enterprise, Education, IoT Enterprise customers till May 2022.

The reason for multiple Windows 10 versions released across a span of two years reaching the end of support on the same day is that Microsoft extended support for version 1803 by six months for Education and Enterprise customers last year due to the pandemic. Therefore, while support for consumer SKUs ended in November 2019, the end of support date for Enterprise and Education SKUs – that enjoyed 30 months of support back then – was pushed from November 2020 to May 2021.

Lastly, Windows 10 Home, Pro, Pro Education, and Pro for Workstations users running version 1909 (November 2019 Update) that was released in the fall of 2019 will no longer receive updates after today. However, Enterprise and Education customers will continue receiving updates till May 2022, thanks to the additional year of support for fall releases. Currently, an estimated 11% of PCs running Windows 10 are on this version, so it is best for those users to move to a newer version of the OS to continue receiving updates.

Another interesting fact is that after today, the two Windows 10 versions supported for consumers – version 2004 and 20H2 – will be serviced with the same cumulative updates since version 20H2 was nothing but an enablement package that lit up new features hidden in version 2004. Additionally, when Windows 10 version 21H1 (May 2021 Update - which is another enablement package), makes it to the public, all three supported versions will receive the same patches, which is a first for the OS.