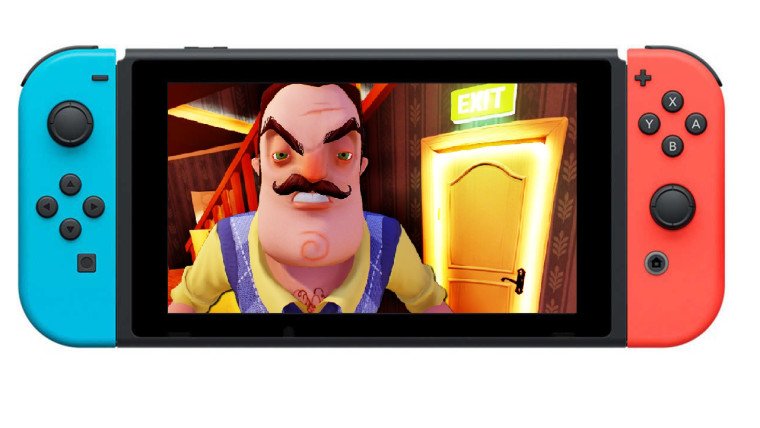 Given the Nintendo Switch's continued success since its release, its no surprise publishers are lining up to port their games to the hybrid console. The latest company to jump onto the Switch bandwagon is indie publisher TinyBuild. The company announced in a YouTube video it will be bringing six games to the console in 2018.

The biggest name amongst these releases is Dynamic Pixel's Hello Neighbor, which will be released sometime towards the end of the year for $39.99. The stealth survival horror where you break into your neighbor's house is currently available on PC and Xbox One. The game has received mixed reviews on Steam and has a rating of 38% on review aggregator Metacritic.

The other five games being released are:

These five games will be released throughout the year for $14.99 each.

Which of these games are you most excited for?