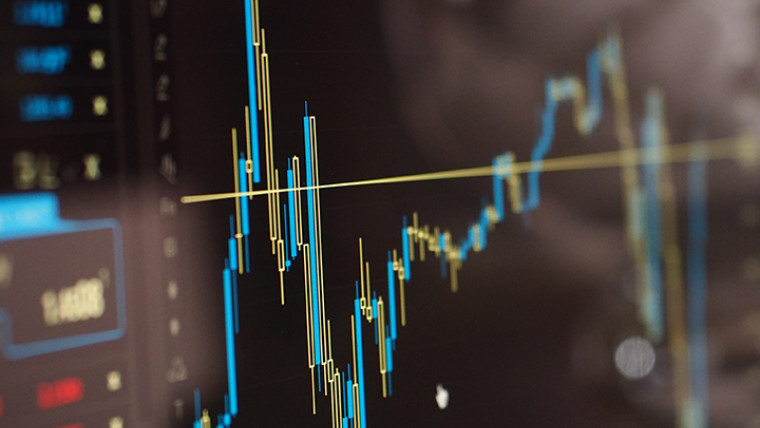 As any programmer will tell you, computational efficiency is the part and parcel of a good algorithm. And now, Toshiba, a renowned Japanese multinational conglomerate company, has claimed that it has created an algorithm that analyzes market data faster than even the most advanced supercomputers of today.

The algorithm, dubbed "Simulated Bifurcation Algorithm”, leverages the principles of quantum computing⁠—despite running on traditional PCs⁠—to churn through market data to make certain calculations. Specifically, Toshiba has claimed that its new algorithm is capable of calculating arbitrage opportunities for currencies in a few microseconds only.

While it hasn't been tested on real-world problems, the algorithm seemingly outperforms competing algorithms and approaches on mathematical benchmarks. But adopting the algorithm to new problems might require a complete redesign from the ground up, especially because access to Toshiba’s backtesting in currency trading and portfolio optimization isn't publicly available.

However, the firm has claimed that it sees potential applications for the Simulated Bifurcation Algorithm outside the domain of finance and market analysis as well. The Chief Executive Officer of Toshiba, Nobuaki Kurumatani, corroborated in an interview:

“Finance is the most familiar application. But there are so many uses. This is a technology with real potential.”

Moving forward, the Japanese giant has recruited financial professionals and people familiar with the subject matter to complete a tangible, real-world trial for the algorithm by March 2021.