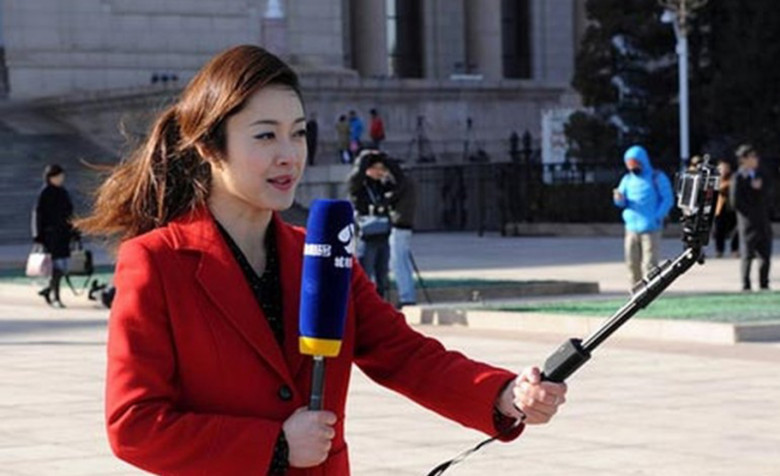 When it comes to TV production, it's a given that high-quality, professional enormous cameras are used to shoot the different scenes, shots, and angles of a television show. This is the standard until today as these cameras are designed for such environments. But what if iPhones are suddenly exchanged for these things?

This is now the latest move of Swiss television channel Léman Bleu. The station has given its news team an iPhone 6 kit for covering their stories, and to use for live shots. Apparently Léman Bleu is not the first TV network to use iPhones for TV broadcast, as a Scandinavian station did the switch first, according to its news director Laurent Keller.

“It’s a search for lightness and responsiveness, but also a way to reduce costs of producing a newscast,” said Keller, in an interview with Le Temps, a Swiss newspaper. He further said that iPhones are not that inferior compared to television cameras when it comes to recording quality. “It’s up to us to reinvent the grammar of the image, to learn to shoot differently,” he stated. Furthermore, the switch also makes it convenient for reporters to go live at any time, either by air or on social media. This is reportedly essential for the station, which only airs for a few hours a day.

A TV station in Charlotte, N.C. reportedly tried switching to iPads for TV broadcast, but was later scrapped, as the experiment was plagued with technical problems and outputs had "amateurish quality," which made viewers turn away.

Source: FTVLive via Cult of Mac | Image via Léman Bleu