Recent independent figures indicate that Windows 10 Mobile is already on nearly 5% of all active Windows handsets, despite the OS being available only as a preview. Insider Previews are still only supported on certain Windows Phones - but some owners of unsupported devices were recently able to install official preview builds, with some unfortunate consequences.

But there's good news for those who installed Windows 10 Mobile build 10536 on one particular unsupported handset - the HTC Windows Phone 8X - as Microsoft has made good on its earlier promise to deliver 'repair options' for owners of this device. 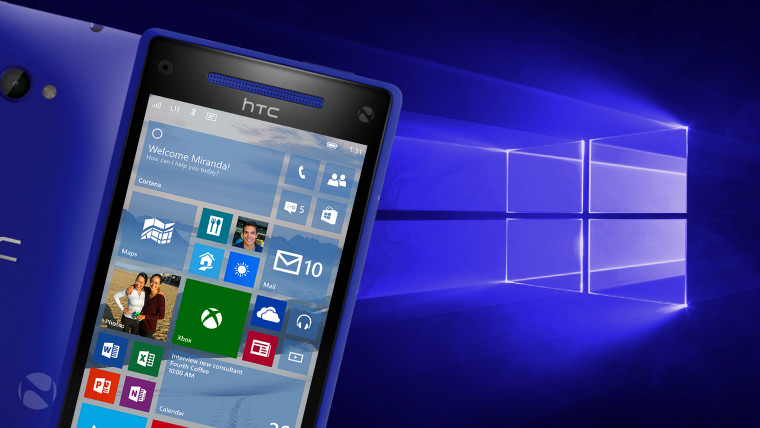 As Windows Blog Italia reports, Microsoft has updated its Windows Phone Recovery Tool with new support for the 8X. Now known as the Windows Device Recovery Tool - perhaps because it will also be used to support small tablets running Windows 10 Mobile - it's now possible to roll back an installation of the new OS preview on the 8X to a stable build of Windows Phone 8.1.

This should provide the fixes that 8X owners need to get their handsets working properly again. However, Microsoft said before that the HTC Windows Phone 8X was not the only unsupported device that was able to install Insider Preview build 10536, so we may well see further updates bringing fixes for other handsets in the near future.