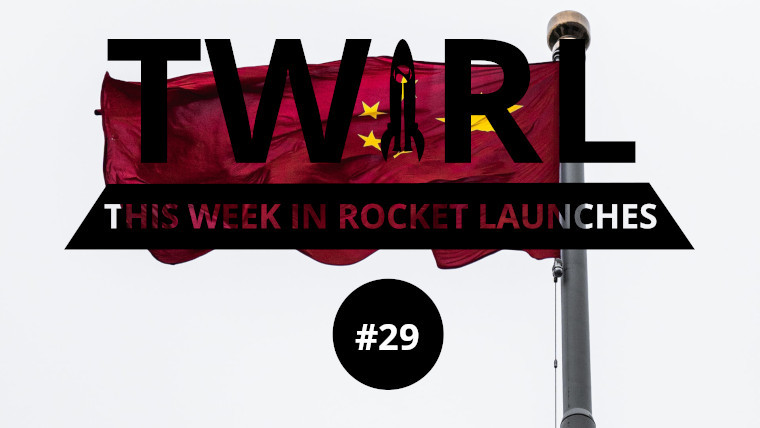 The first launch of the week will see a Long March CZ-4C rocket carry the Gaofen 5-02 hyperspectral Earth-imaging satellite into orbit where it will make up part of the CHEOS constellation. The satellite will be carrying a number of scientific instruments that will allow it to perform atmospheric sensing to measure things like greenhouse gas emissions, trace gases and other atmospheric properties. This mission will launch from the Taiyuan Satellite Launch Center.

The second launch of the week will take place at 11 a.m. UTC from the Xichang Satellite Launch Center. A Long March CZ-3B/E rocket will carry the Zhongxing 9B satellite into orbit. The satellite will provide various services such as TV and radio in China, Hong Kong, Macau, and Taiwan. The lifespan of the satellite is 15 years and it’ll support or replace the Zhongxing 9A satellite which used too much fuel trying to correct its position.

The final launch of the week is due to take place from the Jiuquan Satellite Launch Center. A Long March CZ-2C rocket will be carrying two Yaogan satellites for the military. It’s unclear what the purpose of these satellites is.

Not long after launch, the CRS-23 Dragon docked with the space station. It was carrying operational cargo for those aboard the ISS.

The other rocket launch this week was Firefly Aerospace’s Alpha rocket which was performing its maiden flight. Unfortunately, the craft exploded not long after launch, destroying the numerous payloads that were aboard. The launch failure was put down to ‘an anomaly’.