Twitter's Director of Platform Ryan Sarver donned the stage this morning at the tech conference Le Web 09 to announce several changes in Twitter for 2010. Sarver started by looking back at Twitter in 2007. In 2007 Twitter only had one application that took advantage of Twitter's open feeds. Flash forward to 2009 and now Twitter has 50,000 registered applications from various developers. 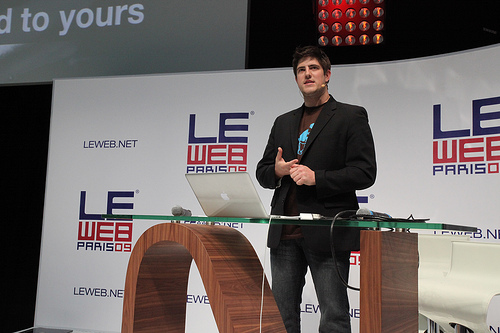