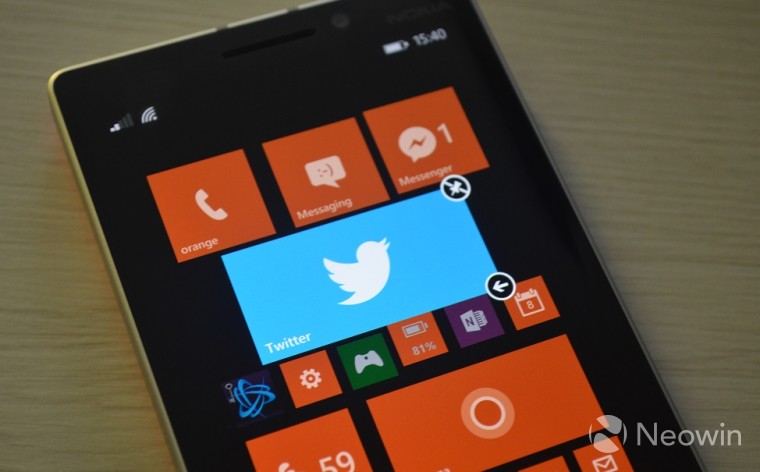 Twitter is going through some big changes, which include the stepping down of its CEO, and the social network’s DM policy is no exception.

Not long ago, Twitter gave users the option to receive direct messages from anyone on the network, not just from the people they’re following. Now the company is following up and removing the 140-character limit in DMs.

This means that come July, users will be able to send and receive longer private messages with no worries about the size of the message they’re trying to send. In the best case scenario this will allow for better, faster communication between users. Alternatively this could simply mean longer spam messages going everywhere.

Twitter has been making big changes to its platform in recent months, from overhauling its ad system, to introducing video, to better tracking and data for advertisers. All of this is designed to drive the network’s ad sales up and attract more users, as the company has been struggling to become profitable.

This latest move is no doubt part of that strategy, and we’re bound to see more changes in the months to follow.