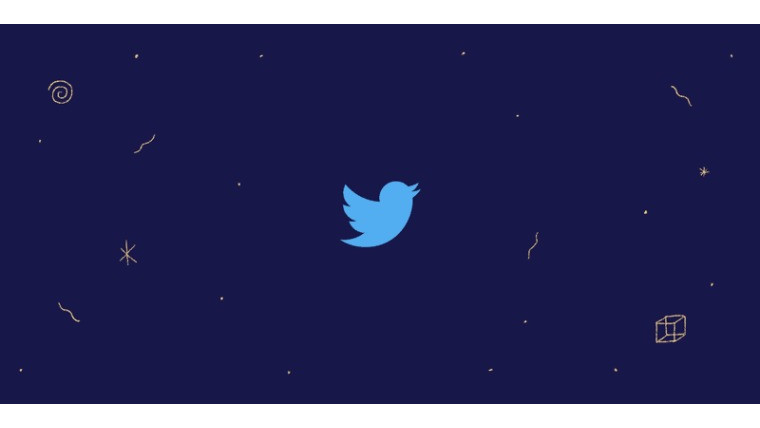 Twitter may stop counting photos and links towards the 140-character limit in tweets within the next two weeks, according to a source inside Twitter who declined to be named because the decision is not yet public.

The change in character limit, which was first reported by Bloomberg, comes amid a number of sweeping measures by Twitter and its new CEO Jack Dorsey to make the platform more user-friendly amid reports of stagnant user growth and financial issues for the social media company.

In January, Dorsey lended some credibility to the claim that Twitter may raise its character limit for tweets to 10,000 characters. While tweets are still capped at 140 characters, and Dorsey has shown no signs of bumping the hard limit, this latest move is a step towards removing some of the arbitrary constraints set by Twitter's tiny character limit.

Links and photos in a tweet currently take up 23 characters, meaning any tweet including links or photos have a hard limit of 117 characters - or around half as many characters as there are in this paragraph.

In a similar move last year, Twitter announced it would remove the 140-character limit on Direct Messages, allowing users to send and receive DMs including up to 10,000 characters.