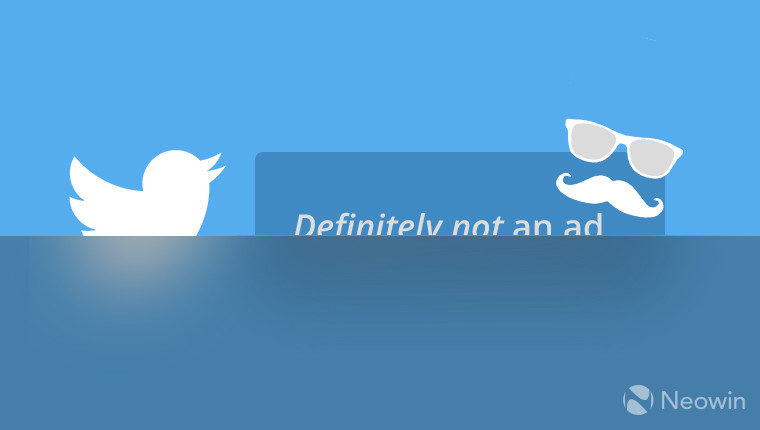 In an effort to clear up some of the muddiness around ads and exactly who these are created by, Twitter plans to launch something called the Advertising Transparency Center.

In the coming weeks, we will launch an industry-leading transparency center that will offer everyone visibility into who is advertising on Twitter, details behind those ads, and tools to share your feedback with us.

This hub will show you not only all of the ads running on Twitter - including Promoted-Only ads, which are those specifically targeted at you - but also who is behind them, how long they've been running for, and which ads you are eligible to receive based on whether or not you are in a certain target group.

Another facet of advertising that will be displayed in this Transparency Center is that of so-called Electioneering ads. Those are associated with a specific political figure or campaign and will be denoted visually right below the tweet (under the reply, retweet, like, and DM icons). Moreover, this section of the Center will allow you to see which ads are currently running or have run on the site, who is funding the campaign, and how much the advertiser is spending on the current campaign or how much it spent on previous ones. There will also be information pertaining to targeting factors like age or region, and advertisers will have stricter requirements when it comes to the ads they run and how they handle targeting. Stronger penalties will also be imposed on those who do not comply with these requirements, although specific details haven't yet been released.

To clear some of the confusion, the post also goes into what constitutes as an Electioneering ad, giving the following definition:

Twitter is basing our definition of “electioneering” ads on the FEC’s existing definition: this means ads that refer to a clearly identified candidate (or party associated with that candidate) for any elected office, are targeted to the relevant electorate for that federal candidate and are publicly distributed within 30 days of a primary election or 60 days of a general election. This policy will also apply to ads on our platform that run at any time and expressly advocate for a clearly identified political candidate.

Issue-based ads were also very briefly addressed, with the company's GM only stating that there currently isn't a generally accepted definition. As such, the firm will work with policymakers and other companies in the industry to define and as such regulate the use of these kinds of ads.