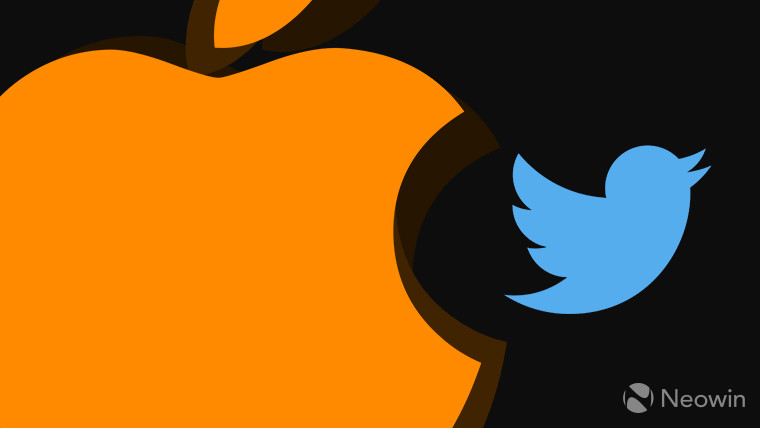 In a tweet from its support account, Twitter announced that it will be pulling the official app from the Mac App Store, making it no longer be available to download. Support for the app will be dropped as well, in 30 days. According to the tweet, the firm will be "focusing our efforts on a great Twitter experience that's consistent across platforms".

Twitter acquired Tweetie - a third-party client for macOS - back in 2010, and re-released it under its own brand in 2011. Since then, other third-party apps such as Twitterific and Tweetbot have developed at a faster rate, making the official app obsolete. Twitter also pulled its dedicated Apple Watch app last September, although the rich notifications feature of the Watch may explain that decision.

From the replies to the original tweet, it doesn't seem like too many users are lamenting the loss with many having already moved on to other options.