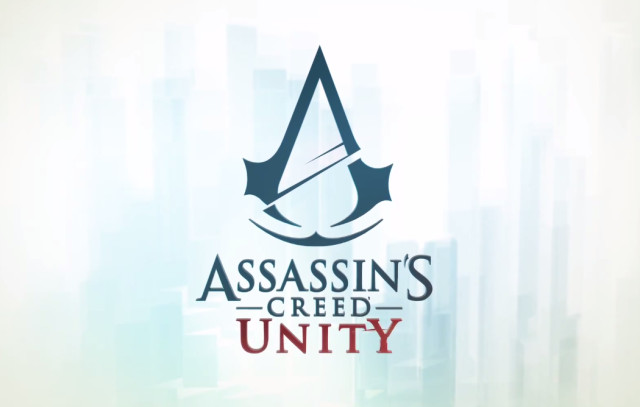 With the untimely release of leaked screenshots by Kotaku earlier this week, Ubisoft has now released an official trailer for its next installment of the Assassin's Creed saga titled, Assassin's Creed Unity. Indicated in the leaked screen shots it was suspected that the title would take place in France. The Ubisoft footage confirms this with two scenes of the city, which then pans to the main character overlooking a courtyard where a beheading is taking place.

According to Ubisoft, the studio has been working on this title for over three years. This title will only be released on next generation platforms and will come some time in 2014. A disclaimer introduces the game footage published on Ubisoft’s YouTube page as alpha footage. Despite being alpha footage, the architecture, lighting and character models look absolutely amazing. Hopefully Ubisoft will continue to publish updates frequently detailing the beta process up until completion.

A message from the Ubisoft team on the video's YouTube description:

We have been working on the new Assassin's Creed for more than three years and although we weren't quite ready to show you our full vision for a next-gen only AC, it seems Abstergo are trying to force our hand! So here's a true first look at in-game footage from Assassin's Creed Unity.

Assassin's Creed Unity will be released this Fall on the Playstation 4, Xbox One, and PC.