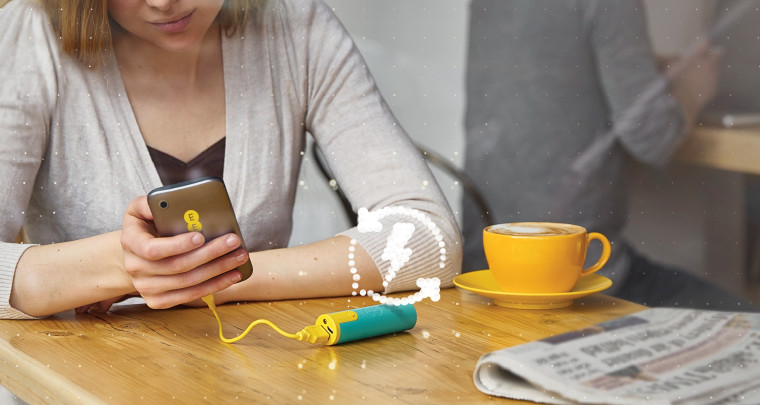 Back in April, the UK's largest mobile network, EE - with over 27 million customers - announced that it was offering them a free Power Bar portable phone charger. Users were told that they could recharge its 2600mAh battery at home, and then use it to juice up their devices on the move - and if they ever ran out of power while they were out and about, they could take the Power Bar to their nearest EE store, and swap it for a fully-charged one.

However, just a few months after it began dishing out the free chargers to its customers, EE issued a recall for some of them, after several overheating incidents, including one in which a 26-year-old woman suffered burns when her Power Bar 'exploded', causing a fire at her home. EE said at the time that the problem affected only one production batch, adding that it hadn't seen "any issues of overheating with other batches and they meet all safety standards".

Today, though, EE said that there had been "a very small number of further incidents where Power Bars have overheated in circumstances that could cause a fire safety risk", and announced a full, voluntary recall of all of them.

EE advises that all customers should immediately "stop using Power Bars and unplug them from their phones or tablets, and the mains. You should return the Power Bar to an EE store as soon as you can." Customers who do so will be given a £20 voucher that can be redeemed at accessories.ee.co.uk.

EE said that it will send text messages this week to all customers who signed up for a free Power Bar, advising them of the recall. If you're unable to get to an EE store, you should call the carrier's information line on 0800 079 0305.