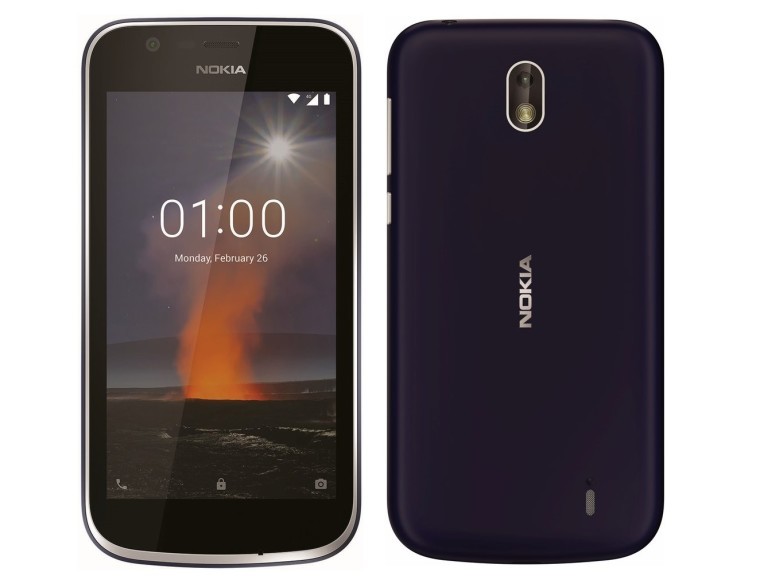 HMD Global will be at the upcoming Mobile World Congress 2018, where it is expected to announce numerous smartphones. A couple of those smartphones are rumored to be the Nokia 1 and the Nokia 7+ with the former now said to have passed through the FCC with the codename Nokia TA-1071. The approval means it is all set to hit the market in the U.S., at least. 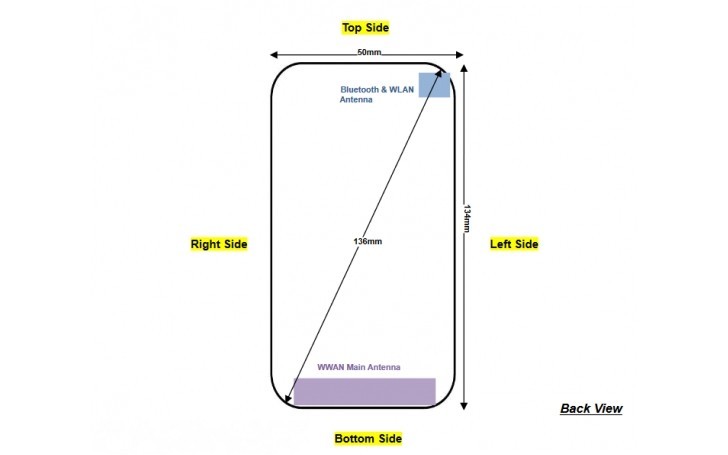 The Nokia 1, illistrated by the above diagram from the FCC listing, will be 134mm tall and 50mm wide with a diagonal of 136 mm, equal to around a 5.35-inch surface area. Given the bezels, seen in previous leaks (top image in this article), the actual screen size will likely be 5-inches. The listing also reveals the inclusion of Bluetooth 4.0, 4G LTE, and WiFi 2.4 GHz availability along with some boring technical details like bands, frequencies, and antenna positioning.

We also know from an earlier report that the Nokia 1 is expected to be an ultra-cheap device, positioned below the $99 price tag of the Nokia 2. We know it will have 16:9 display, one camera on the back with an LED flash and another on the front, and will be based on the Android Go platform for low-end devices.

We will know more about the company's plans during its event on February 25 at the Mobile World Congress in Barcelona, stay tuned to Neowin and our Twitter account for full coverage.