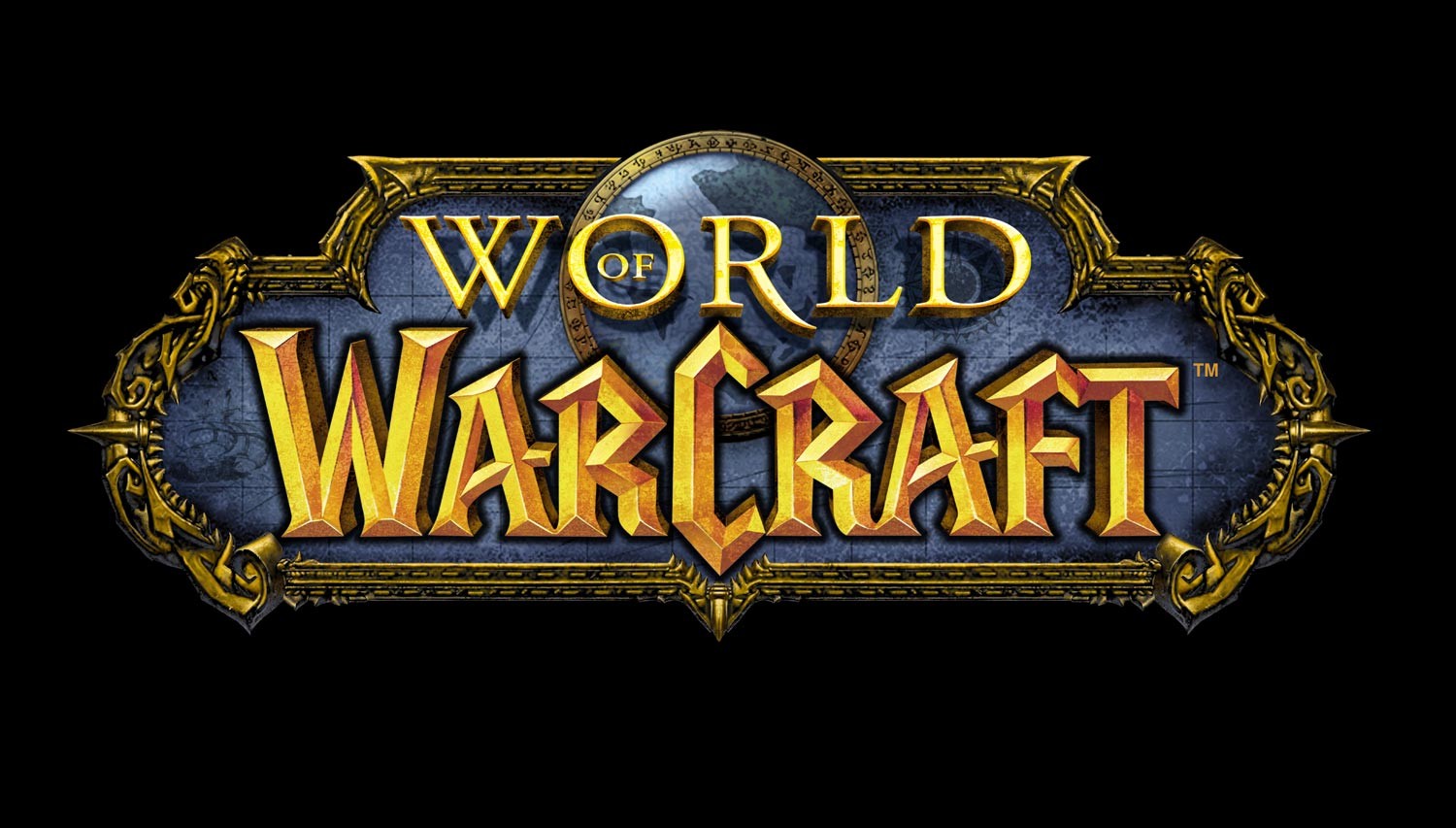 It was in 2004 when Blizzard debuted its MMORPG World of Warcraft (WoW). At the time, none could imagine how popular the title would become and how many millions of players would join the adventure. At the height of its popularity, WoW had 12 million active subscribers. In order to keep the game fresh, Blizzard started introducing expansions that would increase character levels, open up new zones, and also, amass plenty of sales. But, as more expansions rolled out and the fan base started ebbing, some of the game's players felt that the original "vanilla" version of the game was its best.

As the years rolled on and more expansions came out, there was a player base that moved away from the official releases and instead played on unsanctioned servers that catered to the original experience. Unfortunately, these experiences aren't always permanent, as many have been shut down in the past and more recently, it looks like the Felmyst server is the latest casualty, being shut down only a few hours after going up.

According to the coder that was responsible for the project, there was a knock at the door and when he answered, a cease and desist letter was presented from a firm representing Blizzard, asking for the server to be shut down immediately. Naturally, this was devastating, as the coder spent four years getting this project off of the ground. Unfortunately, there are no plans currently to try and get the server going again, but there could be the chance that the Felmyst source code could be released so that some other ambitious folks can continue to carry the torch and potentially release something in the future.