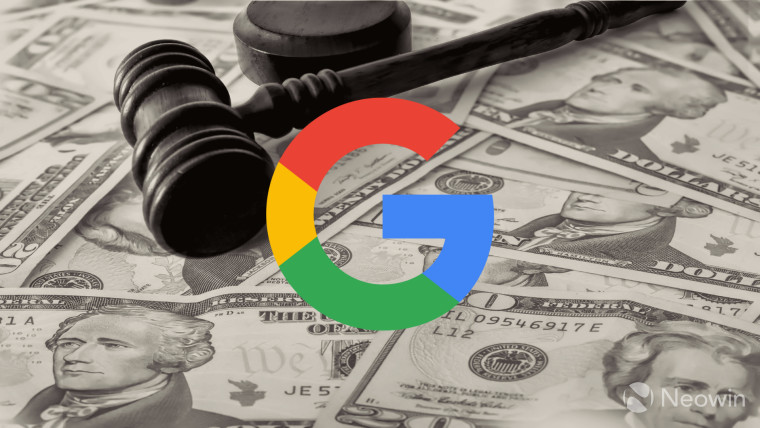 Today, The U.S. Justice Department has sued Google, stating that the company has been unfairly benefitting from the dominance of its digital advertising business, going further to say that it should be forced to sell its ad manager suite. The antitrust complaint said the following:

"Google has used anticompetitive, exclusionary, and unlawful means to eliminate or severely diminish any threat to its dominance over digital advertising technologies"

Google currently owns and provides a variety of advertisement suites, including AdSense and Ad Manager, and has been in the firing line of legislators for some time having faced antitrust suits back in 2020 for its search products.

Google responded to the lawsuit with the following statement:

"Doubling down on a flawed argument that would slow innovation, raise advertising fees, and make it harder for thousands of small businesses and publishers to grow."

There have been complaints against Google from both advertisers and website owners saying that Google has not been transparent about where the funds earned from advertising go, specifically the breakdown between the ad publishers and Google itself.

Even though Google has the majority of the advertising market share, its proportion of the U.S. digital ad revenue has been falling steadily over the past few years, from 36.7% in 2016 to 28.8% in 2022.