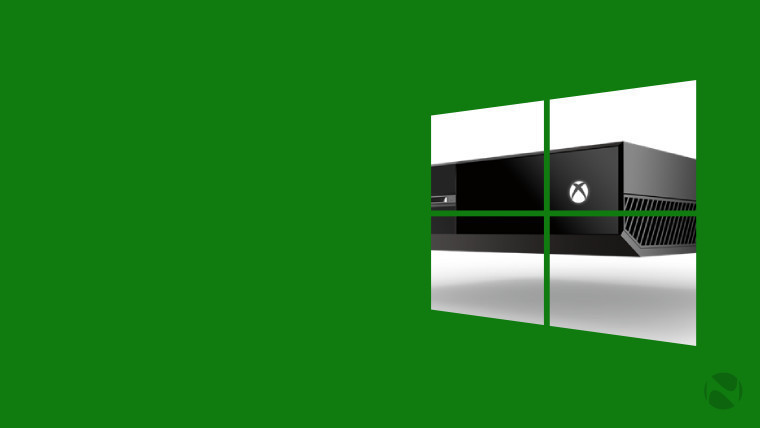 Microsoft today announced a number of new features for its Dev Center, including one that's pretty major. Developers can now submit their UWP apps for the Xbox One. The firm said on August 2 that it would share more details about submitting apps for Xbox One by the end of the month. Obviously, many thought that the company wouldn't make that deadline.

Keep in mind that you still can't submit games for the Xbox One. Microsoft was clear about this from the beginning. If you want to publish a UWP game on the Xbox, you'll need to get involved with ID@Xbox.

Here is an outline of the new Dev Center features announced today:

Gradual package rollouts will allow developers to only release an update to a percentage of users. Assuming that there are no show-stoppers in the update, you'll be able to increase that percentage as you see fit. There is also a new A/B testing UI, while we're on the subject of distributing certain packages to certain users.

Mandatory updates is another major feature. Developers can now add code to their apps that checks for updates, and then when they update their app, they can say in the Dev Center that the build is mandatory.

These are just a few of the new and updated features that Microsoft has added to the Dev Center. If you're a Windows developer, you should certainly check out all of the cool new stuff.