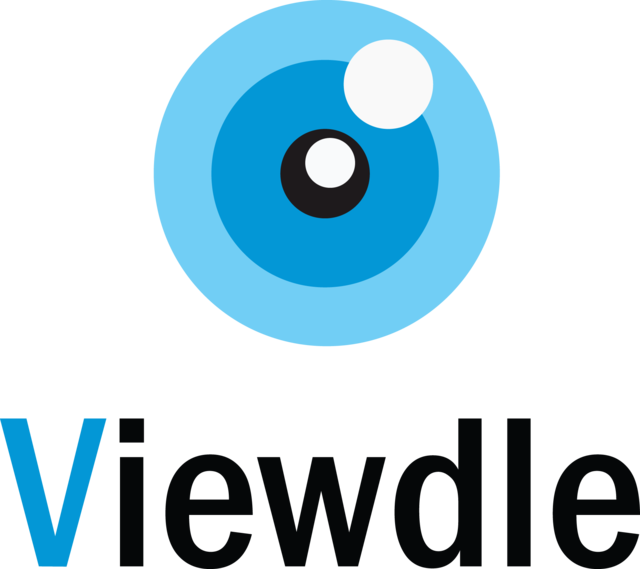 Long gone are the days when a photo was simply a photo. Now, one Silicon Valley startup is aiming to ensure no photo hits the web without everyone knowing exactly who's in it.

Viewdle's idea is simple: photo tagging, without the need for the cloud. The pre-tagged image or images can then be sent to various sites including Facebook, LinkedIn and Flickr.

The Palo Alto based startup first appeared on the tech radar last October, when the company's chief product officer, Jason Mitura, told ReadWriteWeb that Viewdle had secured US$10 million in backing from companies including Best Buy, Blackberry and Qualcomm.

Fast forward four months and IntoMobile, among others, has grabbed a first-hand look at a working version of Viewdle's technology at the Mobile World Congress. The app IntoMobile tried was running on a Motorola Droid and seemed to have little trouble recognising a Viewdle employee on the floor at MWC. Exactly how much ''training'' the app required to reach that point is, however, unclear.

According to the Wall Street Journal, what Viewdle showed off at MWC is just the beginning. In time, the company hopes to be able to offer a real-time tagging experience, similar to the video shown below. The article seems to suggest that tagging would not be entirely ''cloud-free'', with the technology needing to have images ''shown'' to it before working its magic. Those images would likely need to come from social networking sites.

Viewdle has also made it clear that their technology is aimed at OEMs, but told the Journal the company will have its own app available - only for Android - late next month.